Since winning one of the most powerful elected posts in Broward, Sheriff Scott Israel has hired from the ranks of his political supporters, building a community outreach wing his critics say doubles as a re-election team.

The supporters receive public funds to go out into the community, including to political meetings, touting the agency's successes under Israel, and getting feedback. Some of the same employees campaign for the sheriff at the polls. Broward Sheriff's Office officials said they're doing so on their free time.

Israel's hiring practices have been criticized by his political foes since his 2012 election, but the controversy has moved to the forefront this year as he runs for re-election. He faces three fellow Democrats in the Aug. 30 primary; the winner faces a Republican in November.

A log of employees hired by the sheriff shows 10 workers were hired since 2013 into "outreach'' roles, their salaries totalling $634,479. The unit is embedded into a $2.4 million community services division. When the budget year closes out in October, the outreach team expects to have made contact with 320,000 people, budget documents say. 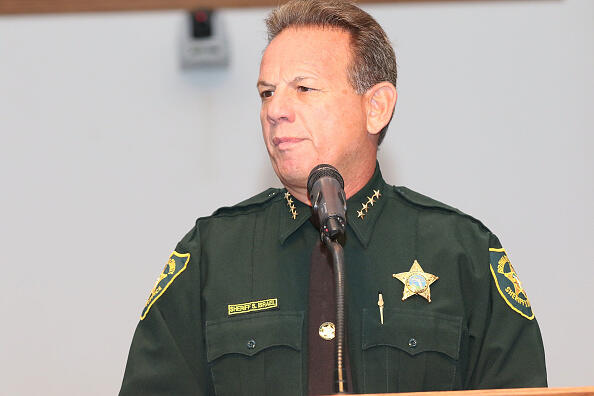