via The National Review by RICK ESENBERG

It has been said that judicial elections are about as thrilling as playing a game of checkers by mail. But supreme-court elections in Wisconsin have been a bit more exciting. In 2011, the reelection of conservative Justice David Prosser was turned into a referendum on Governor Scott Walker and his controversial collective-bargaining reforms. The ensuing passion erupted into a brief physical altercation between two members of the court. More recently, an incumbent justice was subject to extraordinary personal attacks. Our supreme-court elections are what a political scientist might call salient.

And we’re at it again. Last week, former U.S. attorney general Eric Holder announced that he and President Obama are coming to Wisconsin in April to campaign. In a state-supreme-court election. What is it about a judicial election in Wisconsin that could warrant such attention?

The current race pits two left-of-center candidates, a lawyer named Tim Burns and Judge Rebecca Dallet, against one conservative, Judge Michael Screnock. Normally judicial candidates at least claim allegiance to the rule of law and deny that they would decide cases based on their political predilections. But not the liberal candidates in Wisconsin.

In an effort to compete for the Badger State’s #Resistance, Dallet and Burns have run like a pair of Sandernistas. Astonishingly, both have run ads attacking Walker and Trump. Although judicial races in Wisconsin are officially nonpartisan, Burns has identified himself as a Democrat and pledged to fight our “rigged economy.” Dallet has highlighted her support for the Affordable Care Act and federal efforts to reduce pollution in the Great Lakes — which she inexplicably (or, perhaps, revealingly) identifies as “civil rights” issues. 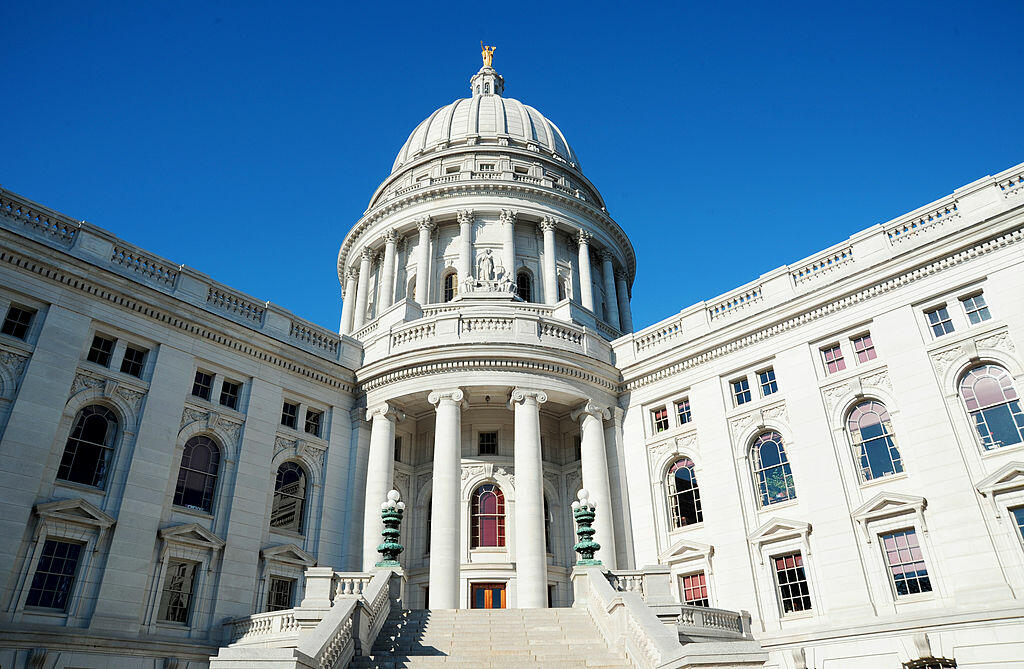