via The Washington Times by Alex Swoyer

“Al Franken has acknowledged what he has done is wrong,” Mr. Durbin, Illinois Democrat, told CNN, noting that Mr. Franken has submitted his case to the ethics committee. “Let’s have a hearing and an investigation. Let’s let this reach whatever conclusion this is going to reach.”

At least four women have accused Mr. Franken of sexual assault, and the Minnesota Democrat has apologized for his actions. 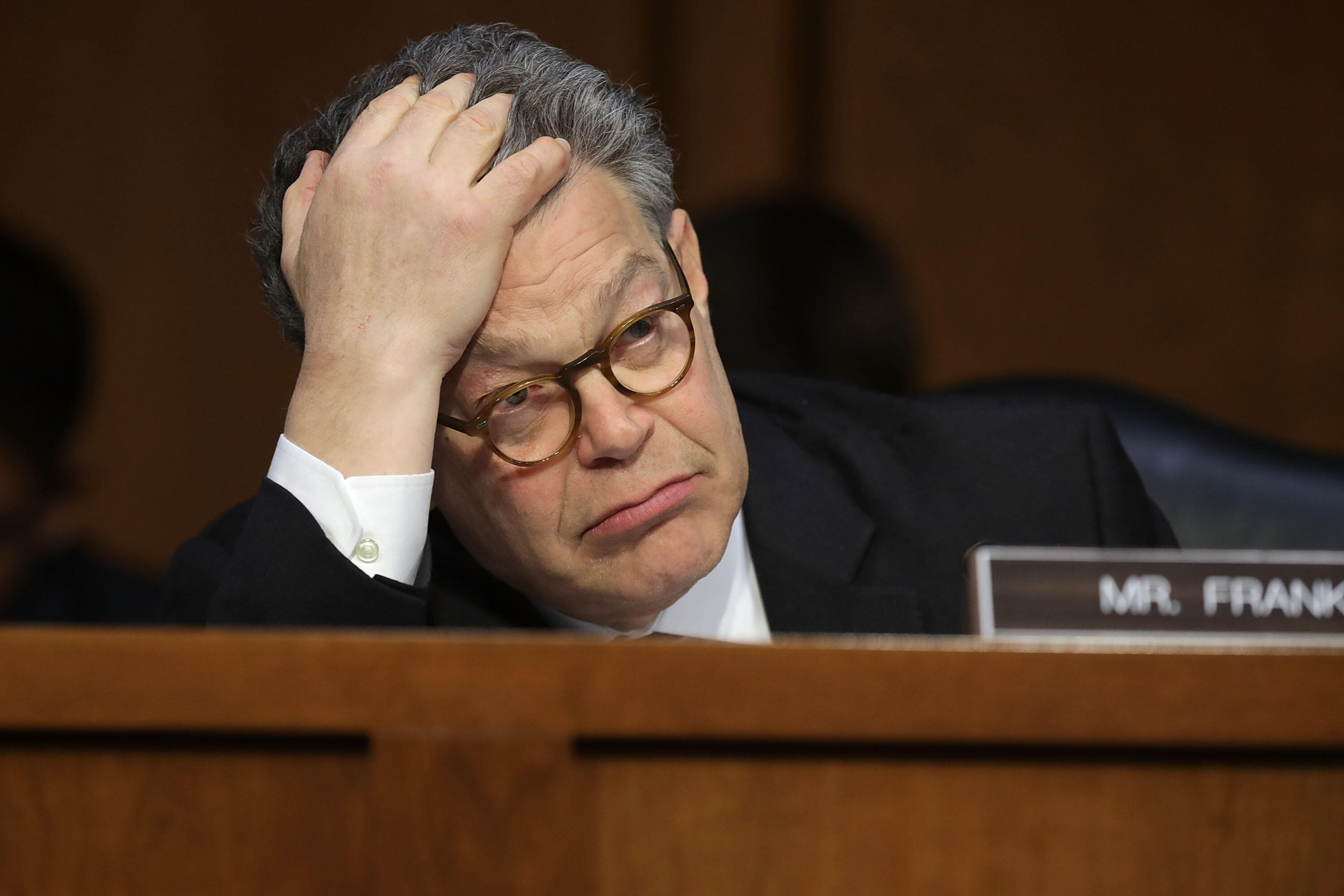