Gov. Scott Walker plans to sign the state budget into law Thursday at an elementary school in Neenah.

Walker could announce his vetoes to the $76 billion spending plan at any point between now and then.

The budget passed the Republican-controlled Legislature on Friday, 11-weeks after the July 1 due date.

The Sept. 21 signature by Walker will make it the latest budget since 2007 when the Legislature was under split control. That year then-Democratic Gov. Jim Doyle signed it on Oct. 26.

Walker could also make public which individual items he is deleting through his veto ahead of the actual bill signing.

Walker on Friday made a deal with state senators to veto several items, including one change to make repeal of the statewide preliminary wage take effect immediately rather than in a year.

Republicans who control the Legislature have never voted to override a Walker veto. 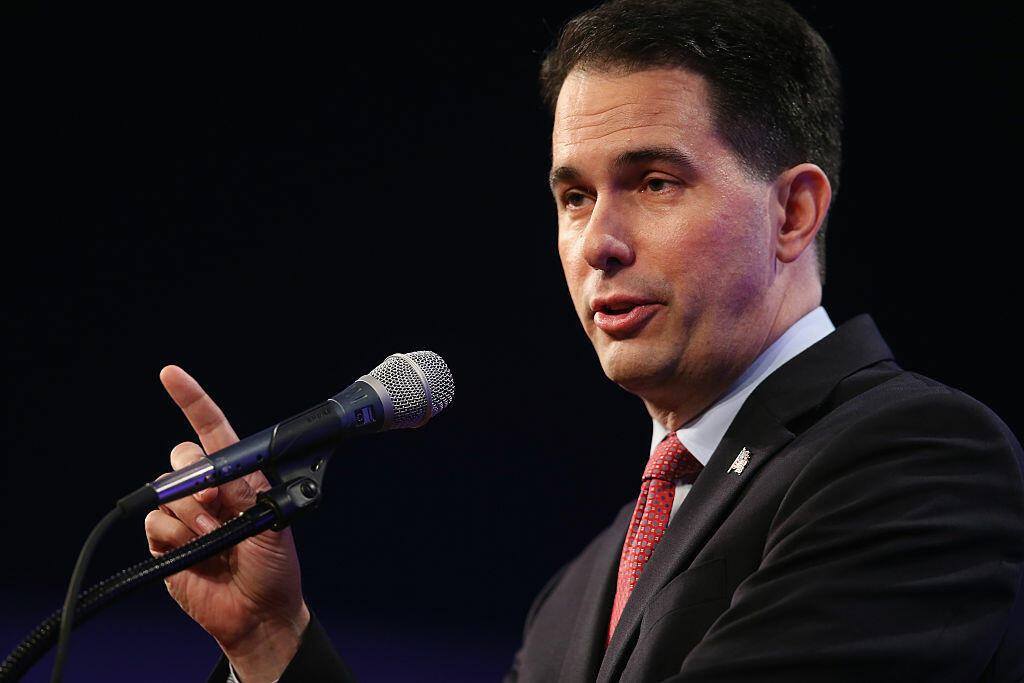