via Maclver by Abby Streu and Ola Lisowski

Across Wisconsin on April 3, 66 Wisconsin school districts will hold referenda asking local voters to raise property taxes. Voters will have to decide if they want to increase taxes by up to $667 million outside of regular revenue limits. 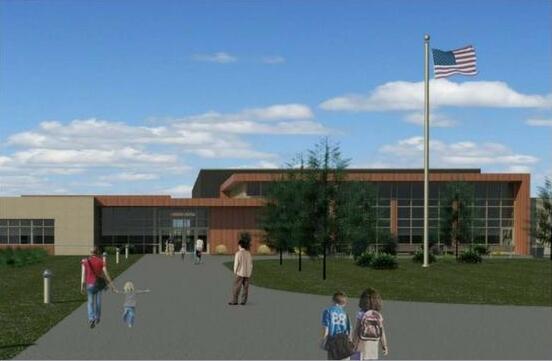