Republicans on the House Intelligence Committee this week wrapped up a yearlong investigation of Russian interference into the 2016 presidential election. As expected, the ensuing report found no evidence of collusion between the Trump campaign and Russia.

And, as expected, Democrats scoffed at the findings, which will include thousands of pages of documents and interviews with dozens of witnesses, before even reviewing them.

It’s unsurprising that partisanship has enveloped this debate, but the fact remains that Democrats will accept no investigation into meddling that fails to confirm that Donald Trump and Vladimir Putin hatched a nefarious plot to circumvent the democratic process.

Now, specifics of this wide-ranging conspiracy theory have gone through various fantastical iterations and regular goalpost-shifting, but two constants remain: 1) A complete lack of evidence. 2) Hope.

Which brings me to the media’s newest shiny object, Felix Sater. 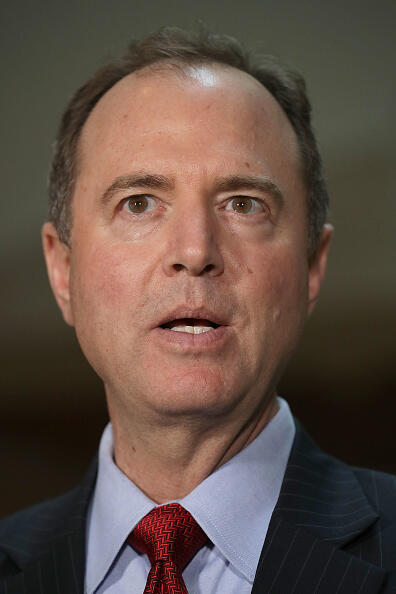