Comey said the political request called into the question the credibility of Lynch’s Department of Justice and made him “queasy.”

“I would have a queasy feeling too,” Feinstein admitted Sunday on CNN’s “State of the Union.” “I think we need to know more about that. And there’s only one way to know about it and that’s to have the Judiciary Committee take a look at that.” 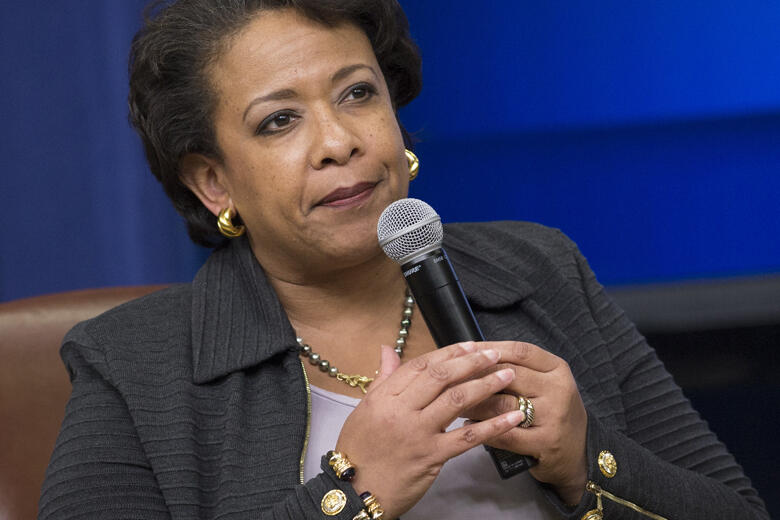