by Lawrence Kudlow is CNBC’s Senior Contributor via RealClearPolitics

Now that former FBI Director James Comey's hearing is complete, it's time for everybody to roll up their sleeves and go back to work on returning the country to prosperity. The most populist policy would be to restore a long-lasting deeply rooted prosperity for every single American.

President Donald Trump cannot let a deluge of distractions disrupt his and the Republican Party's plans for meaningful health care and tax reform. The accusations of Russian collusion, the fallout from the 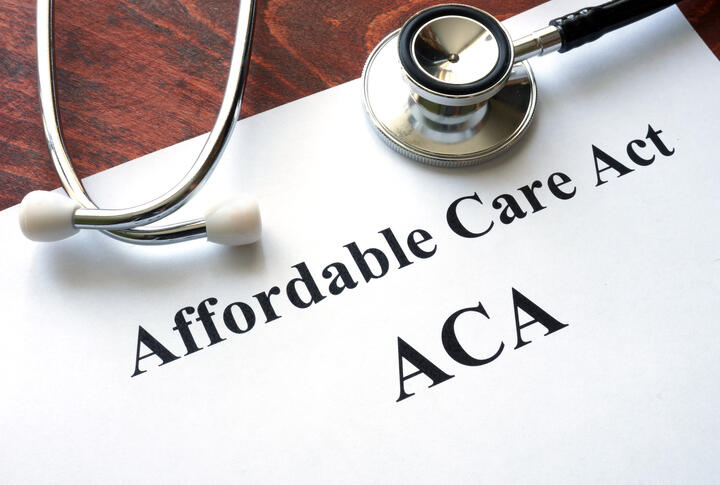 Comey hearing, the left-wing media's daily barrage of anti-Trump propaganda -- these are all distractions. And the administration and GOP Congress are in great jeopardy if they get caught up in it and take their eyes of the policy ball.

They must get some degree of health care and tax reform done -- this year, and with tangible results in the next several months. If they don't get it done, they're going to get creamed in the 2018 midterms.

I see two grounds for this prediction.