via The Washington Examiner by  Ying Ma

Congressional testimony by former FBI Director James Comey Thursday revealed much of what the media got wrong about President Trump and the Russia investigation. The public learned that Trump himself—as he had indicated—was not under investigation, that he had every right to fire an FBI director he did not like, and that Comey presented no evidence that Trump engaged in obstruction of justice or committed an impeachable offense.

In many ways, the frenzy about Trump and Russia says a lot more about media hostility toward Trump than it does about Trump's actions. The mainstream media has always exhibited rampant bias against right-of-center political figures. In the coverage of Trump, that bias has turned into all-out hysteria and insidious snickering.

While overt media hostility is outrageous, reporting laced with insidious bias is much more misleading and dangerous.

At its most unhinged, Trump hatred will sometimes shame even the most shameless. When comedian Kathy Griffin recently posed with a faux bloodied and severed Trump head, CNN was embarrassed enough to fire her as co-host of the network's annual New Year's Eve special.

Yet much of the mainstream media's bias is more subtle, and much more constant. On a daily basis, reporters, news anchors and fact checkers will spit out personal political opinions, present them as facts (or even gospel) and lambast Trump and his defenders as liars, bigots or otherwise deplorable people.

Toward that end, the dishonest mainstream media has all but declared Trump an existential threat to the free press and the First Amendment. 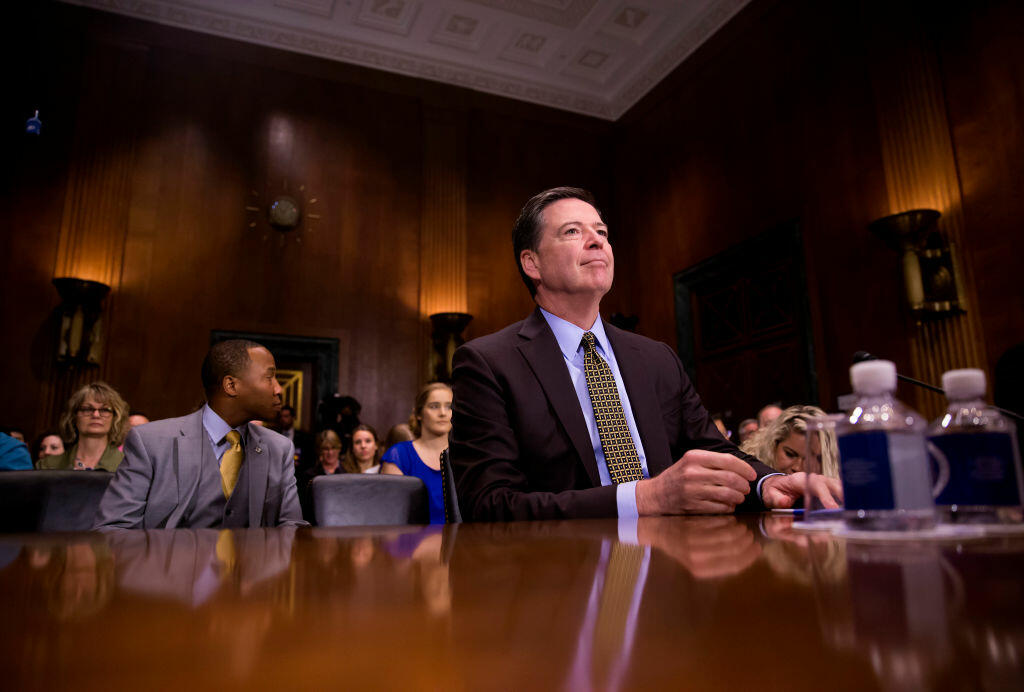