via RealPolitics.com by Tim Hains

CHRIS MATTHEWS: I think the headlines in terms of wire service coverage is he called the president a liar. I think that's a headline. He also said the reason he memorialized everything, wrote memos after every meeting because he thought the president would lie about it. He also said I'd like to see any tapes played.

If there are any White House tapes he wants them played. The bigger story, Nicole touched on it there, the assumption of the president's critics, his pursuers you might say, is that some time in the last year, the president had something to do with colluding with the Russians --something to do, a helping hand, to feeding their desire to affect the election in some way.

Some role they played. Some conversation with Michael Flynn or Paul Manafort. But yet what came apart this morning was that theory. Two regards, the president said, according to the written tell me of Mr. Comey: Go ahead and get anybody satellite to my operation and nail them. I'm with you on that. That would mean Manafort, Carter Page, somebody like that.

The complete story and video here > Chris Matthews: The Theory That Trump Colluded With Russia "Came Apart" During Comey Hearing 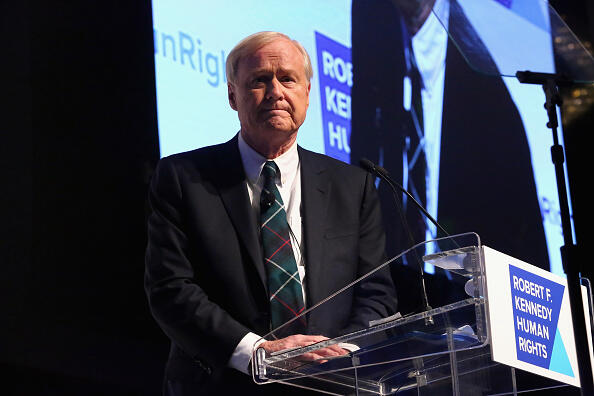