via The Wall Street Journal by Holman W. Jenkins, Jr.

The president who tweeted last week to complain about his “covfefe” last year ran a campaign. Whatever you like to believe about certain Trump companions and their conversations with Russian persons, nothing about it suggested an organization capable of participating in an arch conspiracy with a foreign intelligence agency. The campaign was a typically disorganized, free-form, low-budget Trump production. People came and went with head-spinning speed while having distressingly little effect on the candidate.

That’s why the storm that is getting ready to break may have a lot less to do with Trump collusion than you think. House Intelligence Committee subpoenas name three former Obama officials related to the “unmasking” of Americans captured in the vast electronic trawl supposedly undertaken purely for foreign intelligence purposes.

One subpoena concerns former U.N. Ambassador Samantha Power, with no intelligence responsibilities but personally close to President Obama. Why?

This comes amid a report from the U.S.’s Foreign Intelligence Surveillance Court about a pattern of Obama violations of the privacy of Americans “incidentally” caught up in foreign surveillance. We already know of one unmasking illegally leaked to the press for political purposes, Mike Flynn.

More important, we know one case of foreign intelligence seen by U.S. officials turning out to be a Russian plant, i.e., the fake document concerning Hillary Clinton that prompted James Comey’s intervention in the campaign.

So add two questions to the list. Did Obama officials use allegations about Trump-Russia connections as an excuse to abuse intelligence collection for political purposes, and how much intelligence that caught their interest was actually fake intelligence planted by Russia? The obvious case being the scurrilous Trump dossier that was widely circulated internally and leaked to the media. 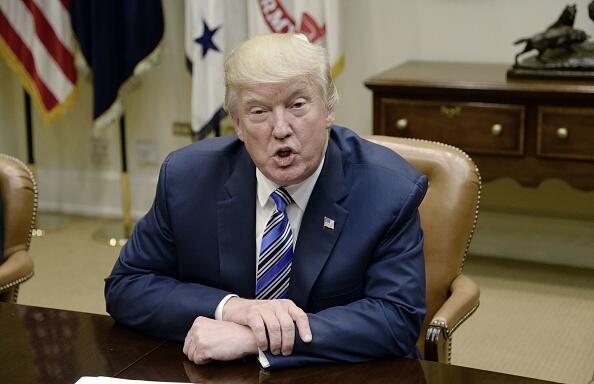