via RealPolitcis.com Posted By Ian Schwartz

EPA Administration Scott Pruitt explained why the U.S. has pulled out of the Paris climate agreement. Pruitt said the obligation put on the U.S. was frontloaded in the deal. He said the stress put on the U.S. would cause the loss of 400,000 jobs and $2.5 trillion of GDP over ten years while India and China are not obliged to do anything until 2030.

Pruitt on Monday's edition of The Story with Martha MacCallum:

video and transcript here > EPA's Pruitt: Paris Deal Would Cost 400k Jobs, $2.5 Trillion While China And India Do Nothing 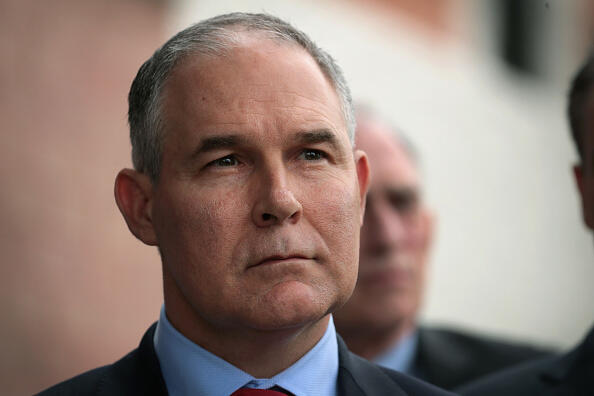