Hillary Clinton launched an all-out assault on Donald Trump Wednesday, claiming he must have 'guided' Russian efforts to keep her out of the White House.

Openly saying that she believed he had 'colluded' with Russia, she made an astonishing series of claims about the presidential election, including claiming that the 'vast majority' of news about her on Facebook was 'fake'.

She even cited 'Pizzagate', claiming that claims she was involved in a child sex-trafficking network in a Washington D.C. restaurant had helped swing 'low information voters'. 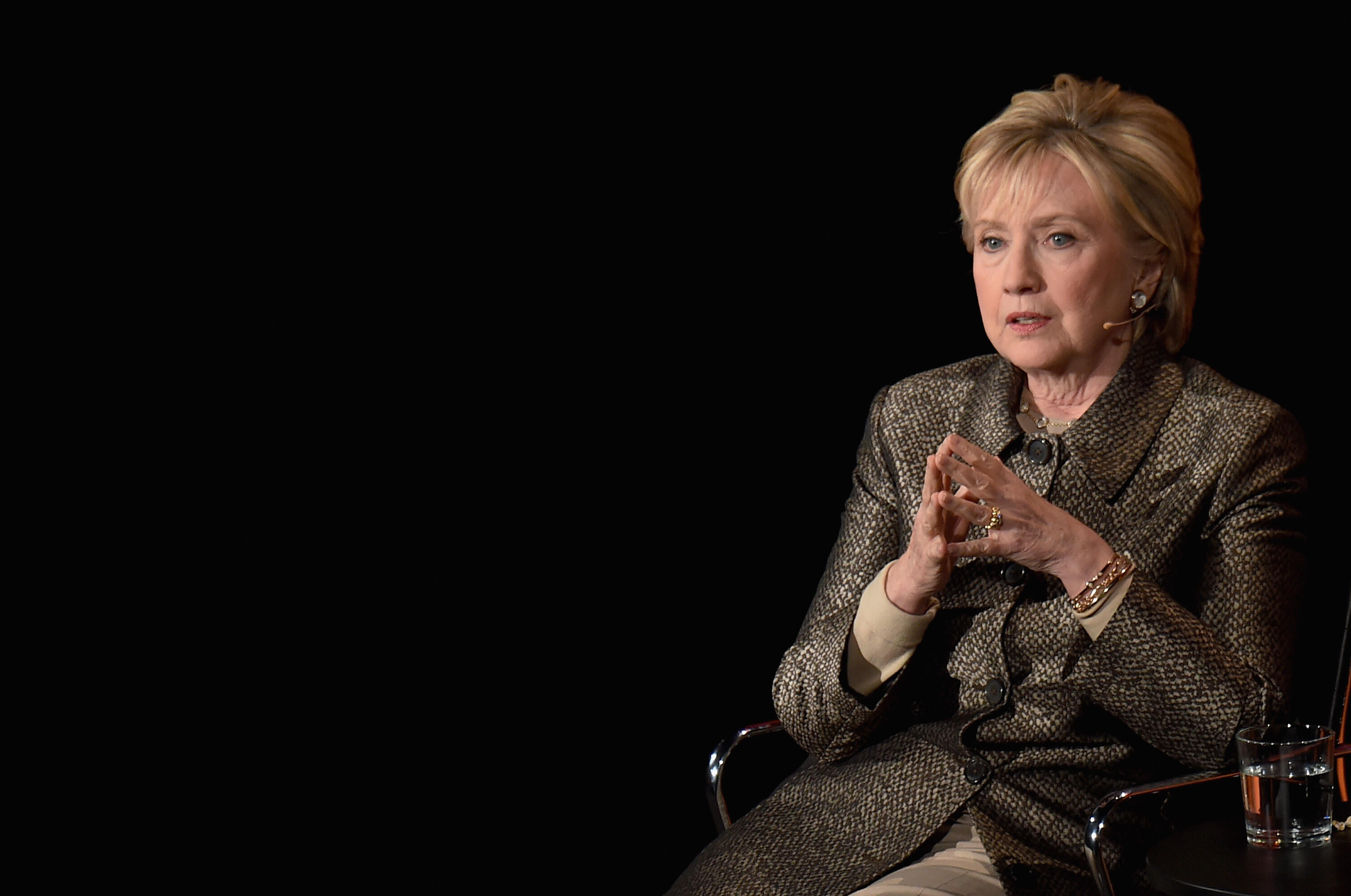