via The Washington Times by David Sherfinski

The Obama administration issued a record number of new regulations on its way out the door in 2016, leaving an administrative state that saps the economy of nearly $2 trillion a year, according to a new report being released Wednesday.

The government itself spent $63 billion in 2016 to administer and enforce all of its own regulations, the Competitive Enterprise Institute said.

With Republicans in Washington looking for reasons to streamline Washington and roll back President Barack Obama’s accomplishments, the new report is likely to be ammunition. 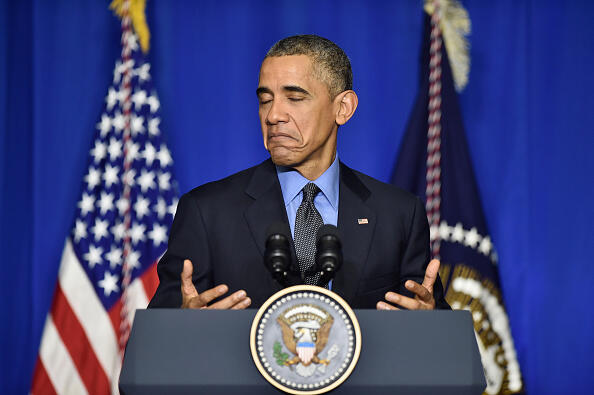