Let me share with you some deeply flawed words from the editorial board of the New York Times. I do this not because the Times is alone in its sentiment but because the paragraph below is perfectly representative of the wrong approach to fighting terror. Reflecting on the Manchester bombing, the editors say this:

Meanwhile, as hard as it is amid the shock and the mourning, it is important to recognize this attack for what it is: an attempt to shake Britain — and, by extension, the rest of Europe and the West — to its core, and to provoke a thirst for vengeance and a desire for absolute safety so intense, it will sweep away the most cherished democratic values and the inclusiveness of diverse societies

Underpinning the Times’s sentiment is the persistent, misguided belief that what we face isn’t a true war but rather a particularly challenging law-enforcement operation, in which armies stay largely sidelined, the cops do their work, and societies cope with terrorism in much the same way that they cope with other forms of criminal violence.

For those who subscribe to this view, the fundamental response to terror — in addition to mourning the dead and expressing love and support for their families — is to find precisely the people responsible and punish them precisely with the penalties prescribed by law. If we achieve less, then police have failed. If our response sweeps beyond those responsible for the bad act, then we have committed our own injustices and thus perpetuated the cycle of hate and violence.

In war, the goal is different. In war, the goal is to meet an attack with an overwhelming response — to find and punish those responsible for discrete acts, kill their allies, and annihilate their military organization. This martial act of vengeance and wrath — yes, vengeance — should be carried out in accordance with the laws of war, but the laws of war are no impediment to decisive military force.

Vengeance by itself is not wrong. The manner of the vengeance and its object defines its morality and effectiveness. History is littered with examples of vengeance-motivated atrocities, but it is also full of cases where vengeance (or the threat of vengeance) motivated entire societies to defeat mortal threats and deter even worse calamities.

The complete story here > Britain Should Seek Vengeance for Manchester, Not Justice 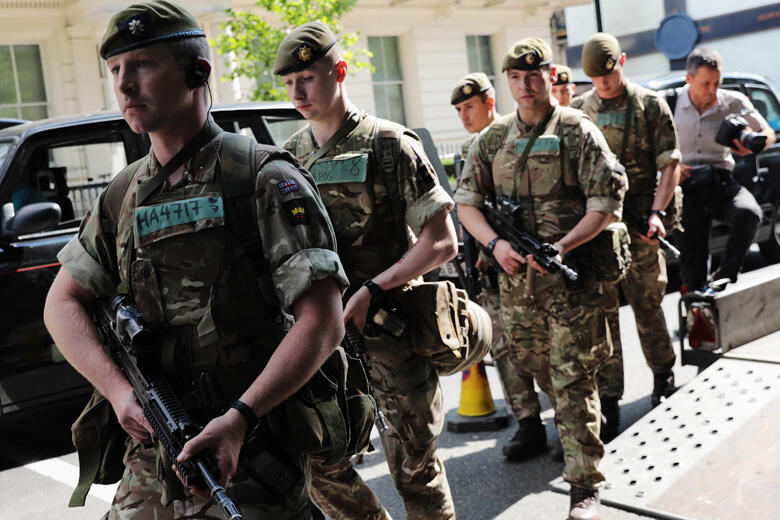