via Politico By HEATHER CAYGLE and ELANA SCHOR

House Democrats are buzzing about the possibility of President Donald Trump being impeached. But party leaders aren’t going there — at least not yet.

Top Democrats in the House and Senate know their liberal base is clamoring for a harder line, especially after reports that Trump urged then-FBI Director James Comey to stop investigating ousted national security adviser Michael Flynn.

But Democratic leaders first hoped to secure an independent investigation into possible ties between the White House and Russia. (A special counsel was named Wednesday.) Until there’s clear proof Trump broke the law, they say, impeachment chatter does little more than distract from the party’s broader messaging.

Senior Democrats want to avoid looking as if they are gunning for impeachment, aides say.

“There’s a reason that most of my colleagues have” stopped short of suggesting impeachment is in the offing, liberal Sen. Sheldon Whitehouse (D-R.I.) told Politico. “Not the least of which is, we need to get a lot more facts before us before you could make a conclusion like that.” 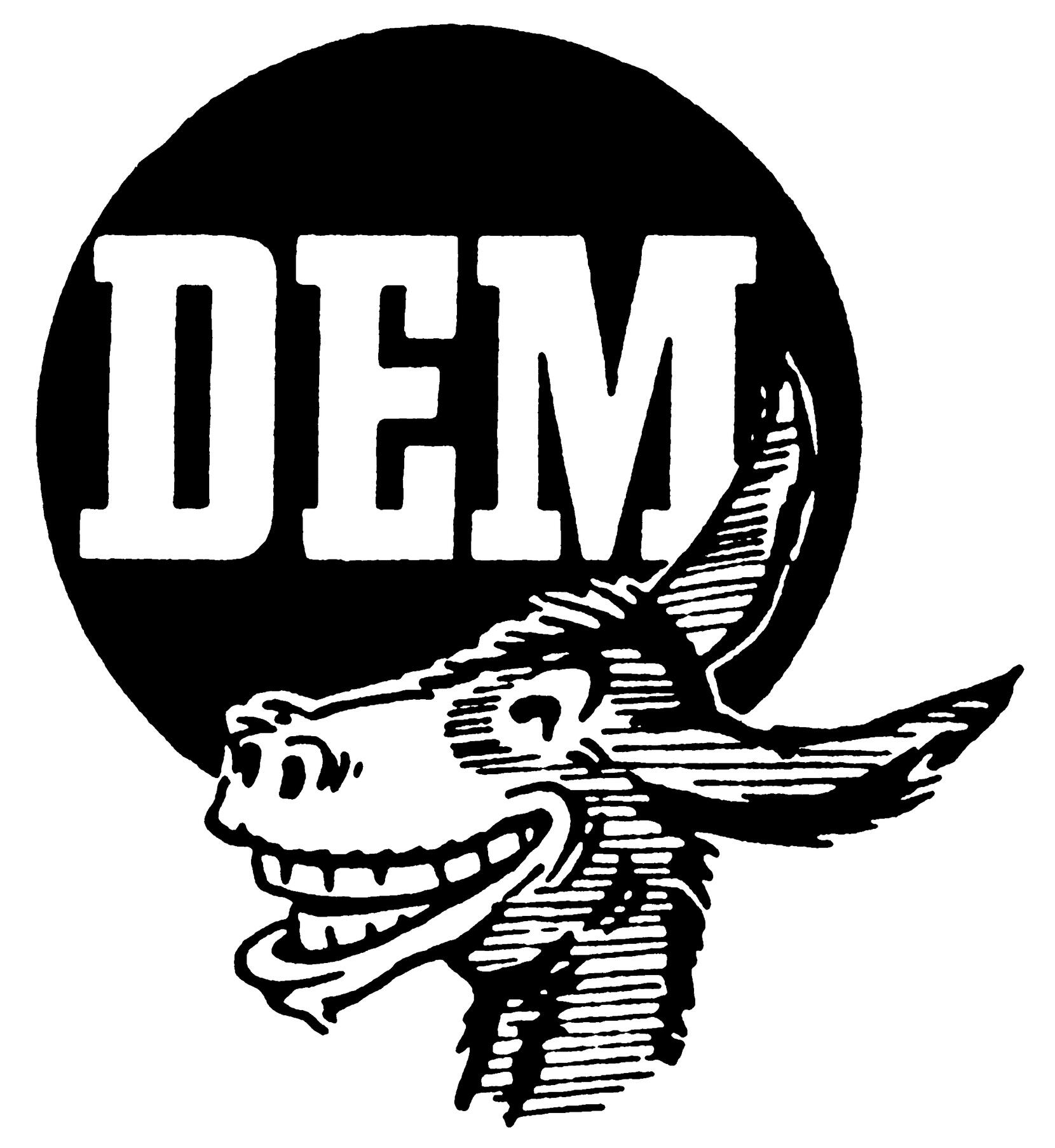