Right now, the stars seem aligned for Democratic gains in 2018. President Trump’s approval rating is low, Democrats lead in the House generic ballot and special elections show Republicans losing ground with some voters. It’s still a long way to the midterms and Trump’s approval might change drastically, but almost all of the early tea leaves seem positive for the out-party.

Except for the Senate map.

Every political junkie knows the Senate map is bad for Democrats. Over half of the Democratic caucus will be up for re-election, and some of these incumbents represent highly red states such as Montana, North Dakota, West Virginia, Indiana and Missouri. No party would want to go into a midterm defending a map like that.

But exactly how bad is it? Is it better or worse for the Democrats than recent maps (which have produced stalemates, historic losses, massive waves and everything in between)? And does this map completely obliterate Democratic chances to retake the upper chamber?

To get a better handle on these questions, I updated a state-level partisan strength index that I created a couple years ago. It shows that the 2018 Senate map is bad for Democrats but not unprecedented. It also suggests that Democrats aren’t favored to win back the upper chamber -- but they have to perform reasonably well in maps like this if they want to win control in later cycles.

the complete story here > How Bad Is the Democratic Senate Map for 2018? 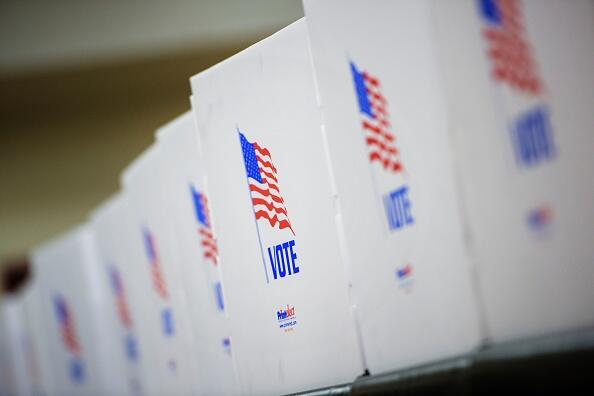