Barack Obama’s Legacy Takes Another Blow: There’s a long way to go before President Obama’s health care law is officially wiped off the books. Notwithstanding the Republicans’ victory dance in the Rose Garden on Thursday, the legislation now heads to the Senate. Nonetheless, since taking control in January, Trump and the Republican-controlled 115th Congress have rolled back many of Obama’s policies through executive order and statutory review. If Republicans manage to get the rewritten health bill to Trump’s desk, they will have undone Obama’s signature domestic policy initiative.

DJT = LBJ?
Paul Ryan: From Goat to MVP
Cowabunga! Mitch McConnell i
The Ties That Bind 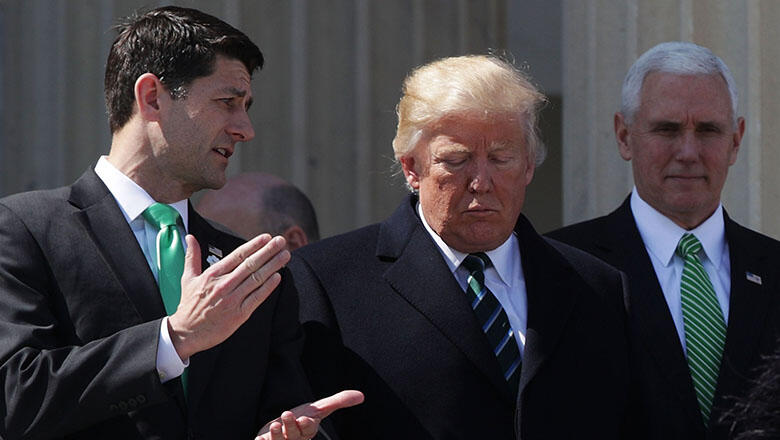