The White House is considering Sheriff Clarke for a position at the Department of Homeland Security, three people familiar with the administration’s planning.

Clarke is in line to be appointed as assistant secretary at DHS’ Office of Partnership and Engagement, which coordinates outreach to state, local and tribal officials and law enforcement. The position does not require Senate confirmation.

A senior administration official cautioned it’s “not a done deal yet.”

Clarke, a longtime supporter of President Donald Trump, has long been rumored as a possible candidate for a job in the administration and met with Trump in November at Trump Tower. He also spoke at the Republican National Convention in Cleveland last year. 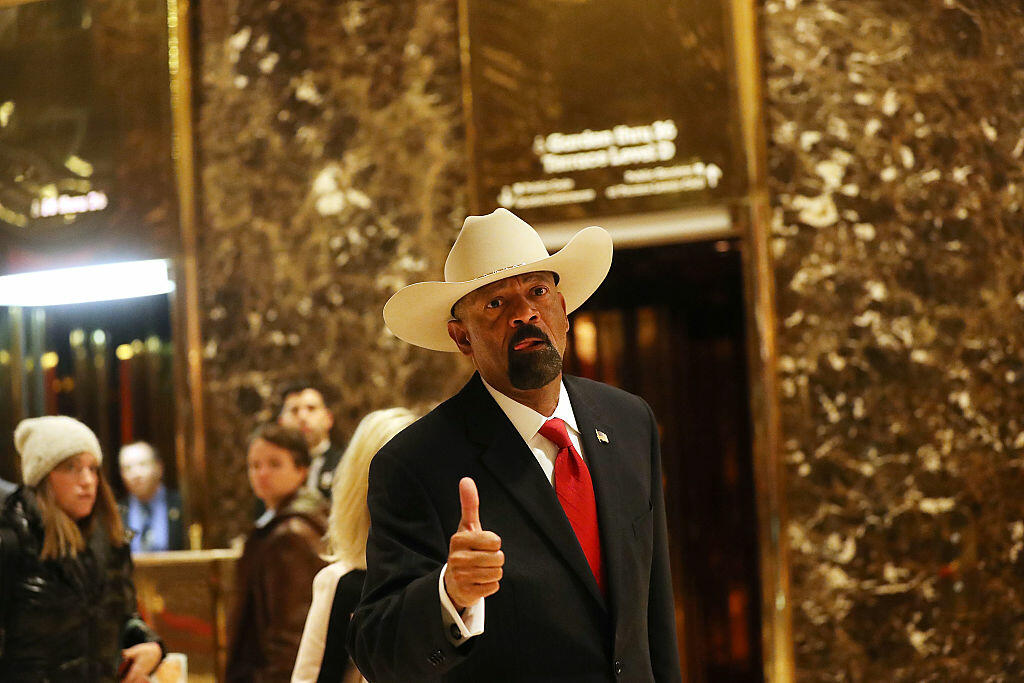