The deal was outlined in an amendment to the American Health Care Act, an Obamacare repeal deal that was pulled last month due to insufficient support. The amendment would let states opt out of requiring insurers to cover essential health benefits such as maternity care or hospitalization. 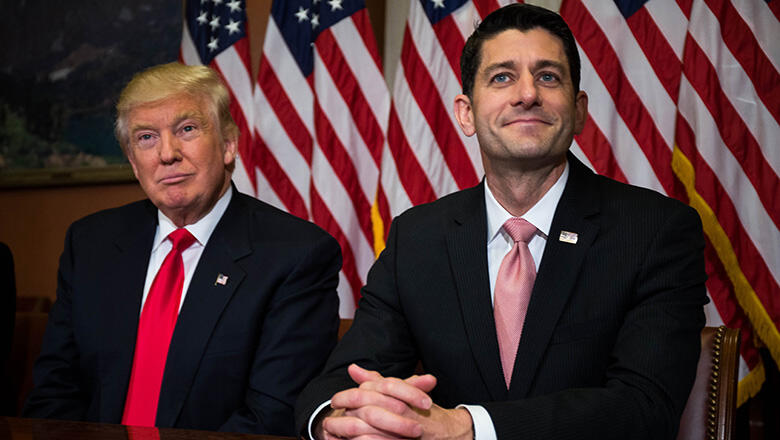