This is just the latest attempt by The Media Resistance to make Chelsea Clinton a thing. The same liberal lunatics in the press who rage about the Trump children’s nepotistic privileges champion the “refreshingly outspoken” daughter of the Clinton dynasty — who, at 37 years old, will receive a “Lifetime Impact” award from Variety on Friday for her “humanitarian work.”

The honor comes during the same week that the Clinton Global Initiative cash machine officially shut down. Among the generous “humanitarian” projects of CGI’s parent, the Clinton Foundation: chipping in a reported $3 million for Chelsea’s wedding to another heir of Democratic corruptocrats, Marc Mezvinsky — the newly jobless former hedge-fund manager and son of convicted fraudster Edward Mezvinsky, a former Democratic congressman from Iowa. 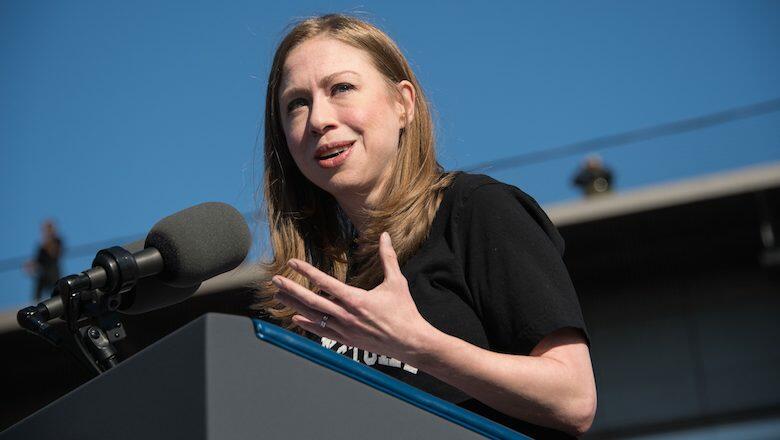