The governor will sign the bill at AmeriLux International, a De Pere manufacturer of building materials.

The Republican-controlled Legislature easily passed the legislation this session despite opposition from Democrats, who called it another attack on unions.

Supporters of the bill say it gives non-union firms a better chance to bid on public projects, and gives local governments more options. 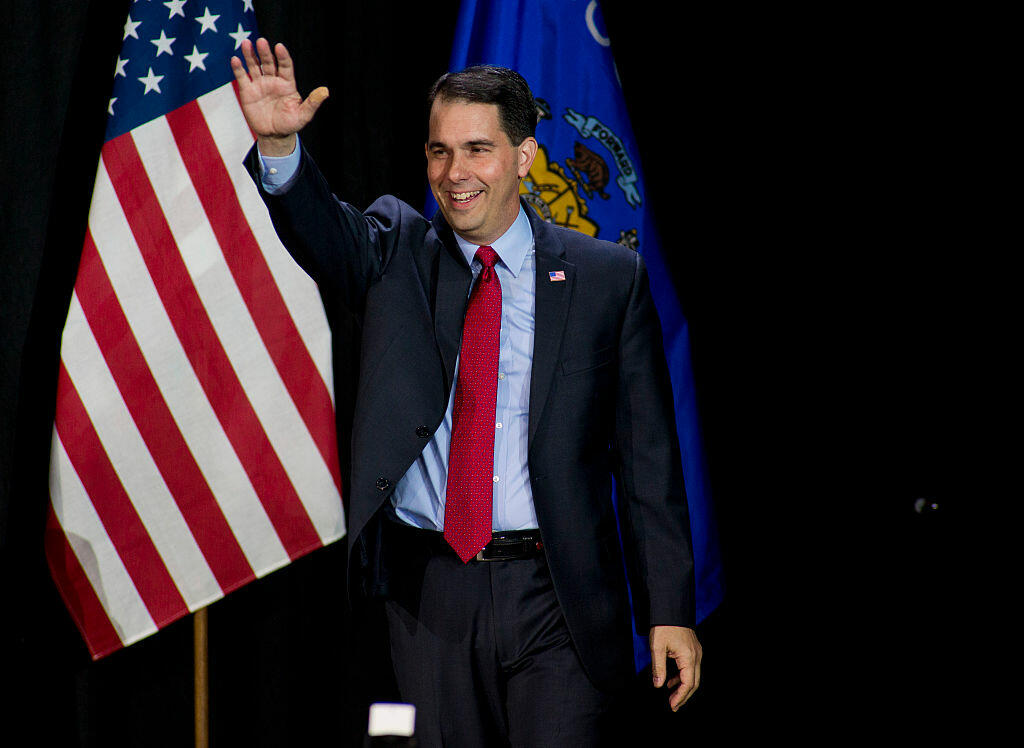