It’s all still quite tentative, but Donald Trump’s election and first few months as president have small-business executives in southeastern Wisconsin feeling sunnier about the prospects for their companies.

That may not seem surprising; business generally favors Republicans. But there was no comparable surge in small-business optimism when George W. Bush won in 2000 after eight years of Democratic incumbency.

And Trump, with his populist rhetoric, rapid-fire tweeting and occasional statements that are demonstrably false, isn’t exactly a standard-issue Republican.

No problem. Or, at least, not enough of one to outweigh what executives view as a business-friendly White House they hope will reduce regulations and taxes.  More from Rick Romell from jsonline.com here > Trump spurs small-business optimism in Milwaukee area 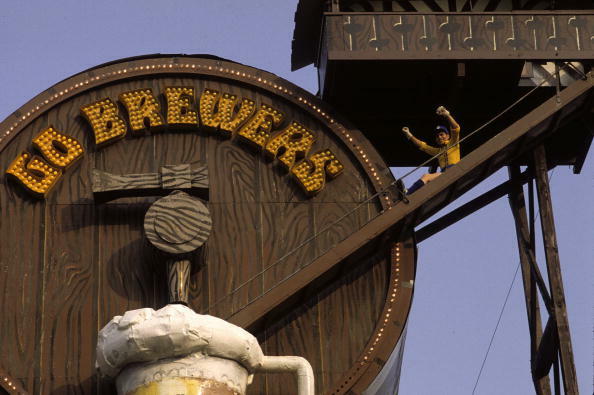