Just when you think things can't get worse for United Airlines comes this story of a full-fare first class passenger told he had to get off the flight to Hawaii because a higher priority customer needed his seat! The man refused to get off the flight and ended up being seated in coach, between an arguing couple and the airline didn't even offer him any kind of refund! He had to ask for it and at first the airline said, "no".  A follow up ended with United offering to refund the difference between his first class fare and the coach fare and gave him a 500 dollar voucher.  United needs a good PR department!! 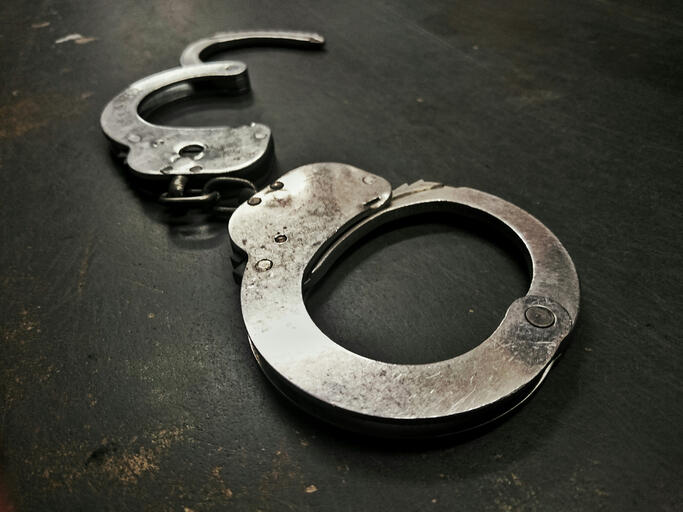