Six years ago, as a bitter winter gripped the Upper Midwest, Wisconsin Democrats mobilized for a major political protest. Demonstrators packed the streets of Madison tighter than a playoff game at Lambeau Field. They descended upon the Capitol in the tens of thousands to oppose Republican Gov. Scott Walker’s Act 10, which would curtail the influence of the state’s powerful public-employee unions.

Some thought those snowy protests would launch a Democratic surge in Wisconsin. Instead they appear to have marked the beginning of the party’s decline. Since 2011 Wisconsin Republicans have been on a winning streak.

In the state Assembly, Republicans enjoy their largest majority since 1957. Twenty of the 33 seats in the state Senate belong to the GOP, the most since 1970. Mr. Walker, who easily survived a recall election in 2012, won a new term in 2014. Last November voters rejected Democrat Russ Feingold’s bid to reclaim the Senate seat he lost in 2010 to Republican Ron Johnson. Remarkably, Donald Trump won Wisconsin’s 10 electoral votes—the first GOP presidential candidate to do so since Ronald Reagan in 1984.

The latest evidence of Democrats’ sorry slide is the election next Tuesday for a seat on Wisconsin’s Supreme Court. Only six years after their historic demonstrations against Act 10, Democrats couldn’t find a single candidate willing to run against conservative Justice Annette Ziegler in her bid for another 10-year term. 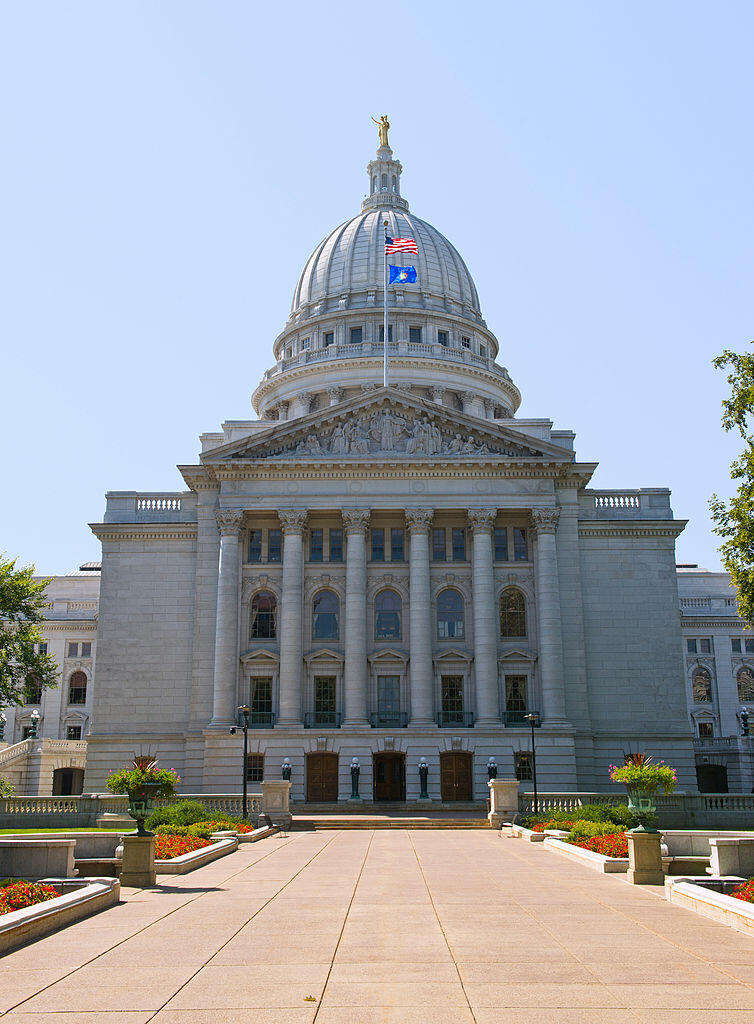