Most of the remaining protesters left camp at the Dakota Access oil pipeline ahead of Wednesday's 2 p.m. evacuation deadline, but there were at least 10 arrests and between 25 and 50 people were still at the camp, according to North Dakota Governor Doug Burgum. He added that those who still remain at the camp will be allowed to leave. However, those still there when authorities enter the camp Thursday morning for cleanup efforts will be considered trespassers and if any of them try to interfere with the cleanup, they could face arrest. On Wednesday protesters set the structures in the camp on fire in the final hours before the deadline. The Washington Post has more here > Dakota pipeline protest camp: Ten arrested, dozens more believed to remain after evacuation deadline 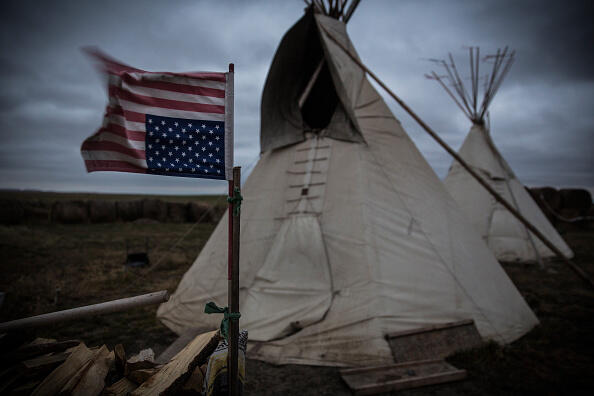