So, what did Trump do? Did he implement his promised Muslim ban? No, far from it. He backed down dramatically from his campaign promises and instead signed an executive order dominated mainly by moderate refugee restrictions and temporary provisions aimed directly at limiting immigration from jihadist conflict zones. More from David French in the National Review here > Trump’s Executive Order on Refugees — Separating Fact from Hysteria 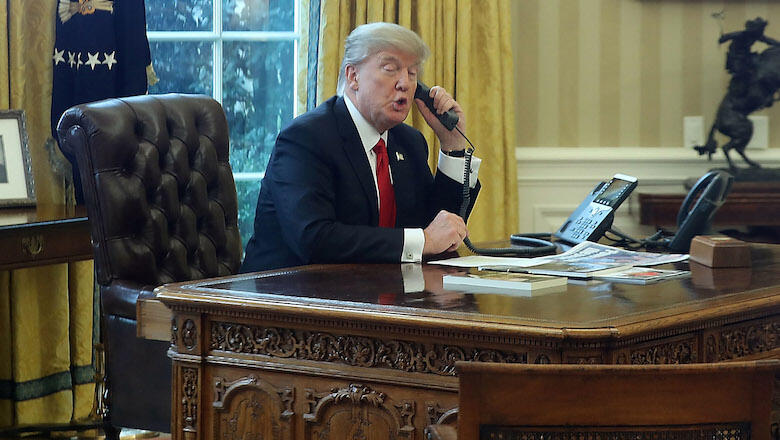