via National Review by DEROY MURDOCK

Special counsel Robert Mueller and his investigators resemble axe-wielding firefighters frantically stomping through a house and not finding so much as a lit birthday candle. Meanwhile, the home next door burns to the basement.

Team Mueller did find Russian interference in the 2016 election — and how! The February 16 announcement of federal criminal indictments against 13 Russian nationals and three Russian companies was a Cold War flashback. Deputy Attorney General Rod Rosenstein told journalists that Russians close to the Kremlin infiltrated the last presidential campaign “to promote discord in the United States and undermine public confidence in democracy.”

Furthermore, Rosenstein said, “There is no allegation in the indictment that any American was a knowing participant in the alleged unlawful activity.” Thus far, anyone on Team Trump who might have worked with Russians did so after being hoodwinked, not due to treason — as Democrats have shouted for more than a year.

The complete story here > The Russians Colluded Massively — with Democrats 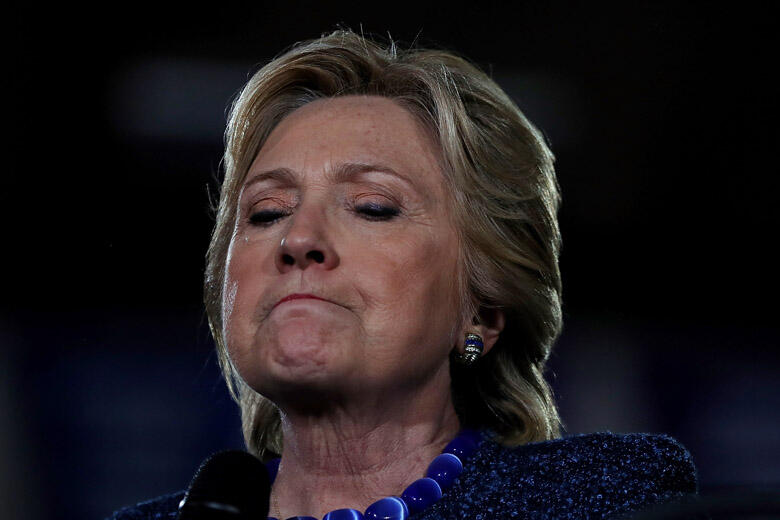