via Fox News by Nicole Darrah

Federal immigration officials have arrested more than 150 individuals in violation of federal U.S. immigration law in Northern California this week despite the Oakland mayor warning of an impending raid.

Roughly half of those arrested by deportation officers have convictions for assault and battery, crimes against children, weapons charges and DUI, according to the agency.

ICE highlighted the arrest of one fugitive of the federal agency in particular, who officials stated is a documented gang member. 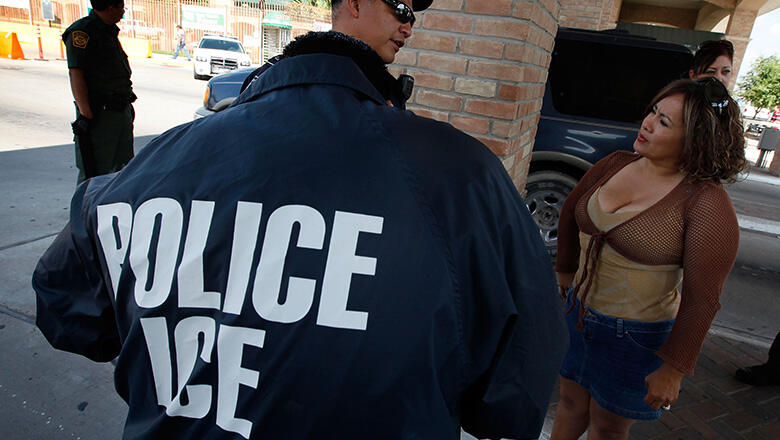