via Politco by MATT LATIMER

Donald Trump is on track to win re-election to the presidency of the United States.

Yes, despite Russiagate, despite shitholegate and despite whatever gate he blunders through next. Despite approval ratings that would make Nixon weep. Despite his mind-numbing political misjudgments—defending accused pedophiles, for example—and the endless, unnecessary daily drama. Trump is winning. It is actually happening, people. And if there are those who want to stop it—and there are of course millions—they need to know what they are up against. It’s a lot more than they overconfidently think.

First, consider the fact that Trump is simply lucky. Maybe one of the luckiest men to ever run for president. He’s somehow managed to turn his reputation for audacity and shamelessness into a shield. How many controversies and scandals has he survived that would have destroyed any of his predecessors long ago or sent them hiding in their homes in shame? The other day his personal lawyer made the preposterous claim that he personally paid $130,000 to an ex-porn star threatening to expose her relationship with Trump—with money from his own pocket—apparently just because Trump is a notoriously swell guy. How many lawyers do you know who’d so generously shell out over one hundred grand for a friend simply out of the goodness of their heart?

The complete story here > Trump Is Winning Are you sick and tired of it yet? 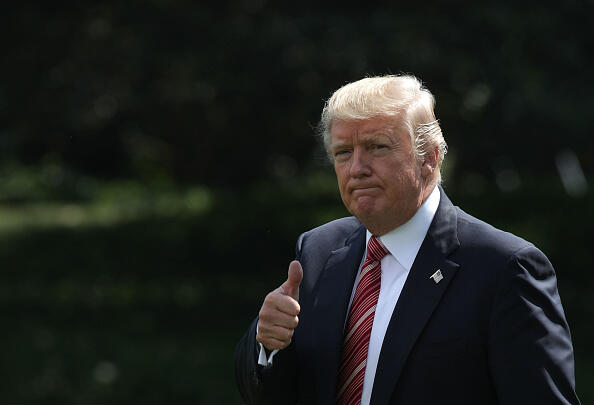