via The Chicago Tribune by Lori Rozsa and Mark Berman

The armed school resource officer assigned to protect students at Marjory Stoneman Douglas High School took a defensive position outside the school and did not enter the building while the shooter was killing students and teachers inside with an AR-15 assault-style rifle, Broward County Sheriff Scott Israel said Thursday.

Israel said he suspended School Resource Deputy Scot Peterson on Thursday after seeing a video from the Parkland, Florida, school that showed Peterson outside the school building where the shooter was inside and attacking.

"What I saw was a deputy arrive at the west side of Building 12, take up a position, and never went in," Israel said.

He said Peterson was armed, and was in uniform, and should have gone into the building during the 6-minute event, which left 17 people, most of them teenagers, dead. When asked what the deputy should have done, Israel said: "Went in and addressed the killer. Killed the killer." 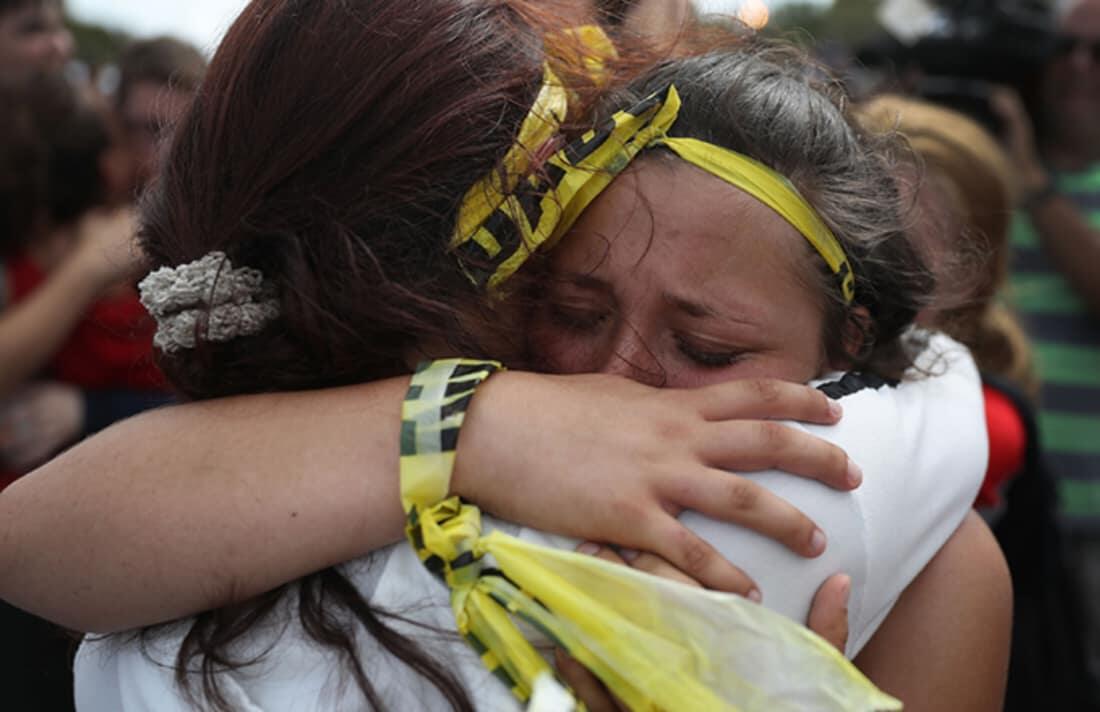