via The Washington Examiner by Robert King

Sen. Bernie Sanders, I-Vt., said that former President Barack Obama likely should have done more to alert the public of Russian interference in the 2016 election.

The comments came after Rep. Adam Schiff, D-Calif., ranking member of the House Intelligence Committee, said that Obama should have called out Russian meddling much sooner. Sanders said on NBC's "Meet the Press" Sunday that he understood Obama was in a tough position.

“Obama was in a very difficult position and didn’t want to make it appear he was favoring Hillary Clinton,” he said. “Maybe he should have done more.”

Sanders quickly pivoted to what he called President Trump’s view, that there was no meddling in the 2016 election. He said that new protections needed to be installed to prevent such meddling in the run-up to the 2018 midterms.

“We have got to do everything we can to make sure that they do not undermine American democracy,” he said.

Special counsel Robert Mueller indicted 13 Russian nationals and three additional groups for interfering with the 2016 election. The indictments are part of an ongoing probe into Russian meddling, and Mueller is also looking into if there was any collusion between the Trump campaign and the Russians.

Sanders’ own primary campaign was the subject of such interference. 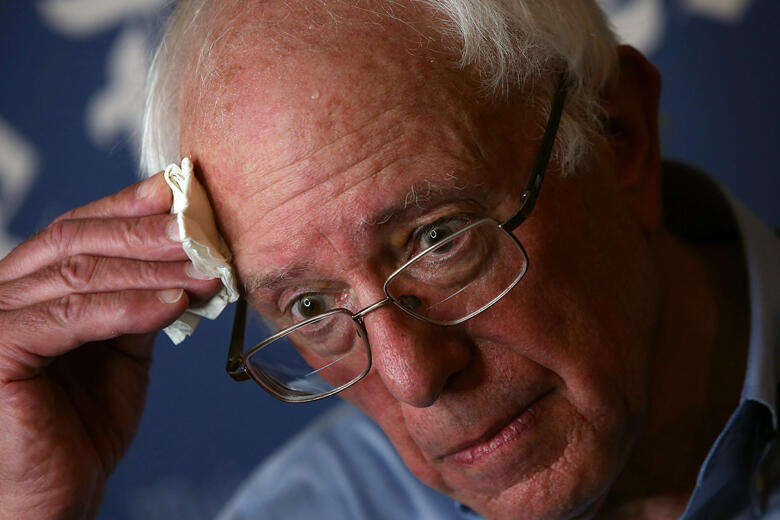