via San Francisco By Heather Knight

San Francisco is on track to open its first two safe injection sites this July, a milestone that will likely make the city the first in the country to embrace the controversial model of allowing drug users to shoot up under supervision.

Barbara Garcia, director of San Francisco’s Department of Public Health, said Monday that she’s tending to the details, including where the facilities will be located. She’s working with six to eight nonprofits that already operate needle exchanges and offer other drug addiction services, and two of them will be selected to offer safe injection on-site.

The city’s fiscal year starts July 1, and Garcia said safe injection should begin “close to that date.” After officials get a sense of how the first two are working, a third and fourth could open, she said. 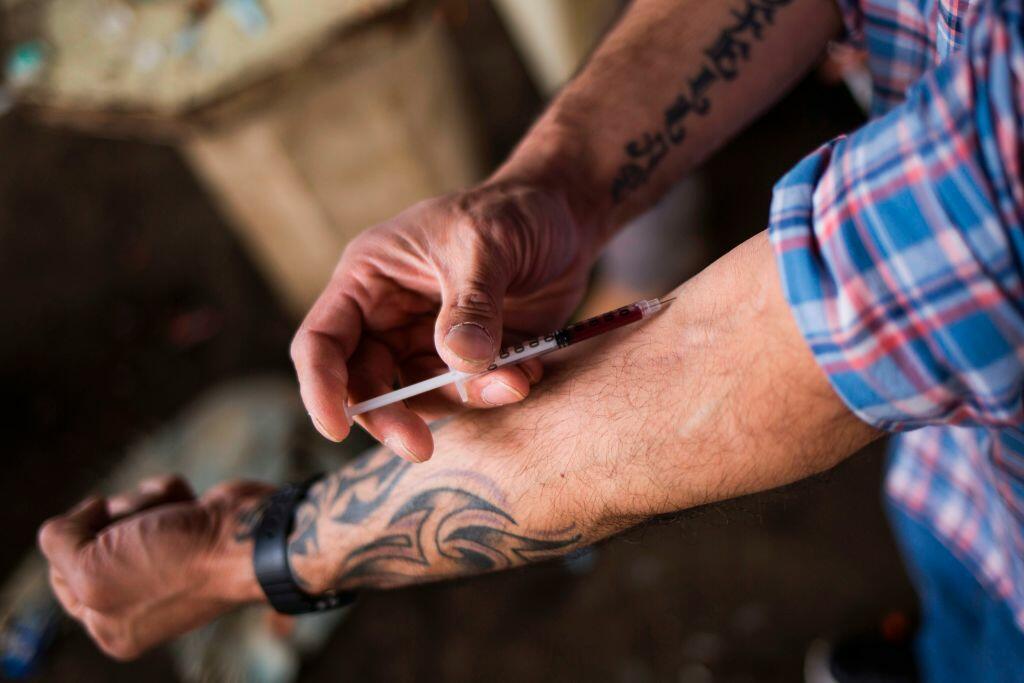