via The Washington Examiner by David M. Drucker

Concerned Veterans for America is joining the campaign against Sen. Tammy Baldwin, D-Wis., a top Republican target in 2018, with a $1.5 million digital and statewide television advertising buy.

Baldwin is up for re-election this year, and this investment from CVA, a group that operates under the umbrella of political groups established by billionaire industrialists Charles and David Koch, highlights what it claims is the Democrat's "failure to address the Tomah VA scandal." The group's ads will also encourage "the public to call her and urge her to support more health care options for veterans."

A few years ago, issues relating to the medical care of military veterans at the VA Medical Center in Tomah, Wis., were reportedly brought to the attention of Baldwin's Senate office, but the response in addressing those concerns was delayed. CVA, a political nonprofit, is using this issue to question Baldwin's support for reforming the Department of Veterans Affairs.

The group also is pushing Baldwin to support additional conservative reforms that would facilitate veterans' ability to seek care from private doctors outside of the VA system. The CVA ad buy in Wisconsin is part of a planned multimillion-dollar, issue-advocacy effort, in the midterm campaign across several states, that will highlight Democrats' shortcomings on veterans issues. 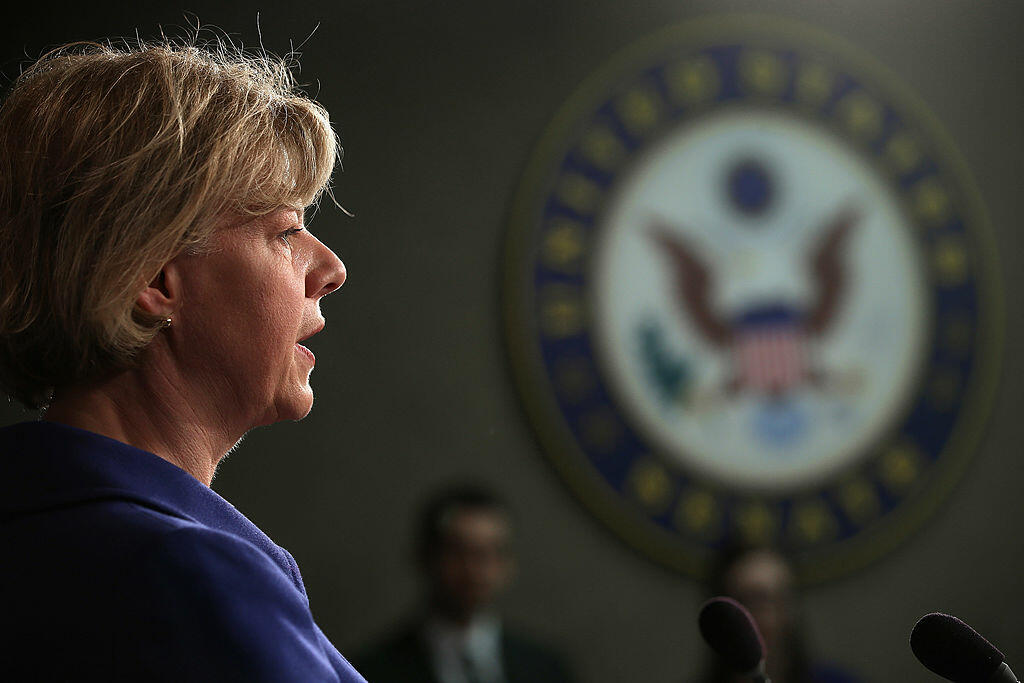