Chicagoans in droves are venting their displeasure with former President Barack Obama’s planned library, calling it an “ugly waste of taxpayer resources” and a “dangerous precedent” for the preservation of historic public parklands.

Recent letters to the editor published in the Chicago Tribune overwhelmingly have panned the Obama Presidential Center, which will consume nearly 20 acres from historic Jackson Park and cost taxpayers $100 million in renovations to the surrounding area.

In a letter published Jan. 26, John Deal of Dolton, Illinois, called the egg-shaped main tower and surrounding buildings “garish monstrosities that ruin the esthetics of the surrounding parkland stolen from the taxpaying public.”

“Does anyone else think the artist’s rendering of the proposed Obama Presidential Center campus is ugly?” Mr. Deal asked.

Jerry Bruti of Chicago expressed outrage that the library is “taking valuable and irreplaceable park land that belongs to all the people of Chicago” in order to erect an “empty monumental edifice.” 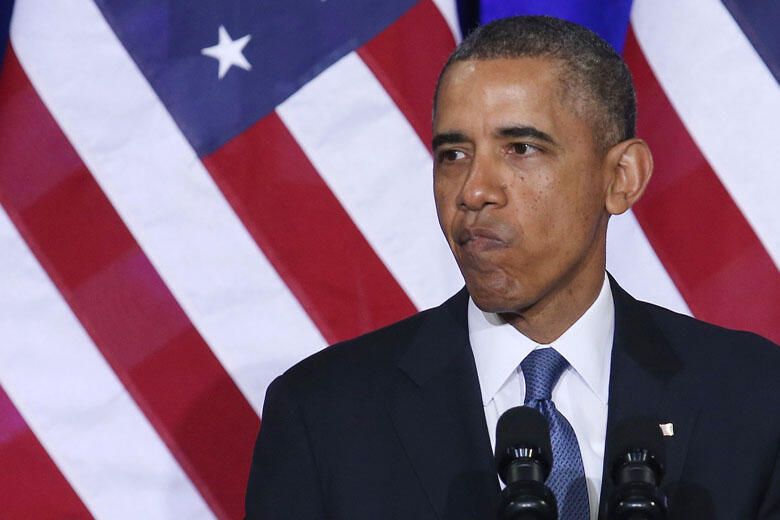