via CNBC by Elizabeth Gurdus

ln his conversation with Cook, CNBC's Jim Cook, said the CEO emphasized the need for his company to be a leading corporate citizen and create jobs that will last through technological advances.

"He emphasized that he's done his best to ensure that everyone Apple touches does better with this newfound money. And that's what made me think of the Marshall Plan," Cramer said.

"Cook told me something else today that crystallizes what is happening in the stock market and in the economy," the "Mad Money" host continued. "He said that 'While some of these efforts were indeed in the works, Washington enabled most of this job-creating plan to occur by changing the tax code to allow companies to return capital to all stakeholders,' a series of reforms that Tim has championed for quite a long time."

Of the $350 billion Cook's company committed, $55 billion is set to be directly injected into the U.S. economy sometime in 2018.

In addition, Apple announced Wednesday that it would create 20,000 jobs via direct hiring at its existing campus and the new campus it plans to build.

"Frankly, I think Apple's view of how to generate jobs, how to create wealth away from the shareholder base, is probably a heck of a lot better than anything the government could ever do," Cramer said.

In Cramer's last interview with Cook in May 2017, Cook said Apple was already supporting over 2 million jobs, if one considers its direct employees and the employees of its 9,000 suppliers.

With the plan announced today, Cramer predicted a "multiplier effect" that would create millions more. 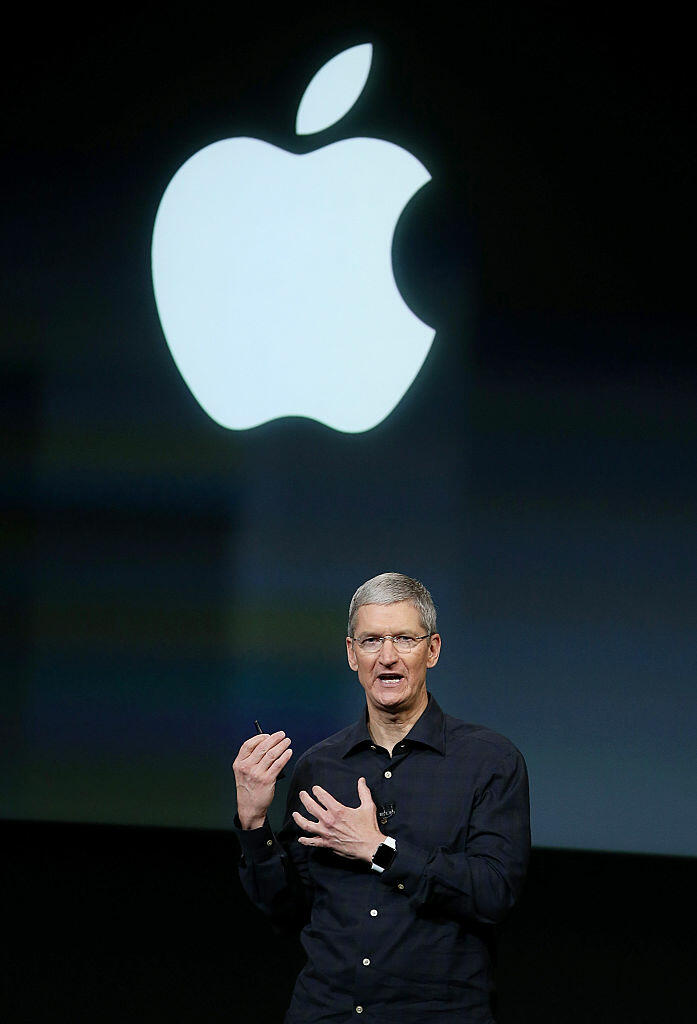