What if a president used his power to interfere with a federal investigation involving foreign powers committing serious crimes in the United States as well as elsewhere? Such a thing would be considered a terrible scandal and, no doubt, lead to a federal probe by a special counsel who would be expected to get to the bottom of such a mess.

But if you think this is a reference to the investigation led by Robert Mueller into possible collusion with Russia during the 2016 campaign and obstruction of justice once President Trump took office, you’re wrong. While proof that the Trump campaign actually plotted with Russia still has yet to be presented, evidence of another scandal involving President Barack Obama and Hezbollah, Iran and the Russians has just been uncovered in an investigative story by Politico. The tale involves an administration decision to spike Project Cassandra, a federal probe into international drug smuggling, money laundering and terrorism by Hezbollah.

The motive for interference with the justice system was to appease both Moscow and Tehran during Obama’s quest for a nuclear deal with Iran. It happened because, as Politico’s sources made clear, a decision was made at the highest levels of the Obama administration to prioritize making nice with Iran and Russia over the federal government’s obligation to protect US citizens.

It’s the sort of thing that ought to rock Washington. An actual plot that placed the interests of foreign powers over those of the US by Obama.

The complete opinon piece here > Now, this is presidential obstruction 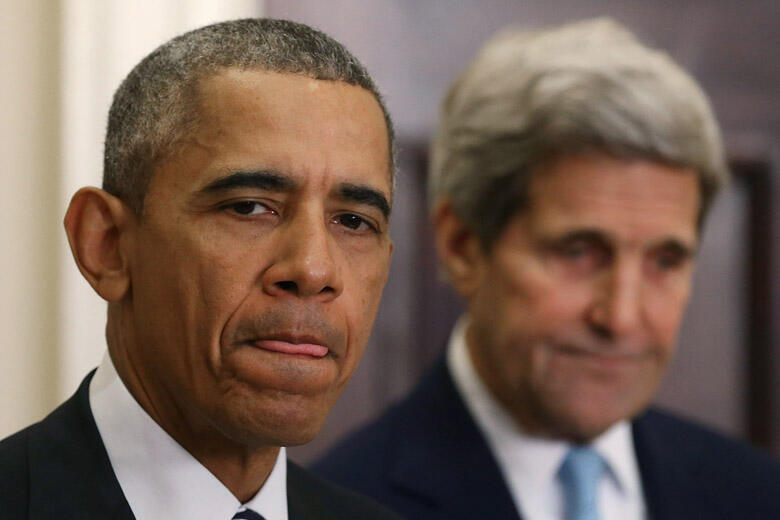