Former President Obama’s attorney general fired back at President Trump who claimed the FBI’s reputation is in “tatters” thanks to former FBI Director James Comey.

Holder said the FBI has more integrity than the White House, which is facing increased scrutiny as special counsel Robert Mueller’s investigation into Russia’s meddling in the 2016 election heats up.

“Nope. Not letting this go. The FBI’s reputation is not in ‘tatters.’ It’s composed of the same dedicated men and women who have always worked there and who do a great, apolitical job. You’ll find integrity and honesty at FBI headquarters and not at 1600 Penn Ave right now,” Eric Holder tweeted Sunday. 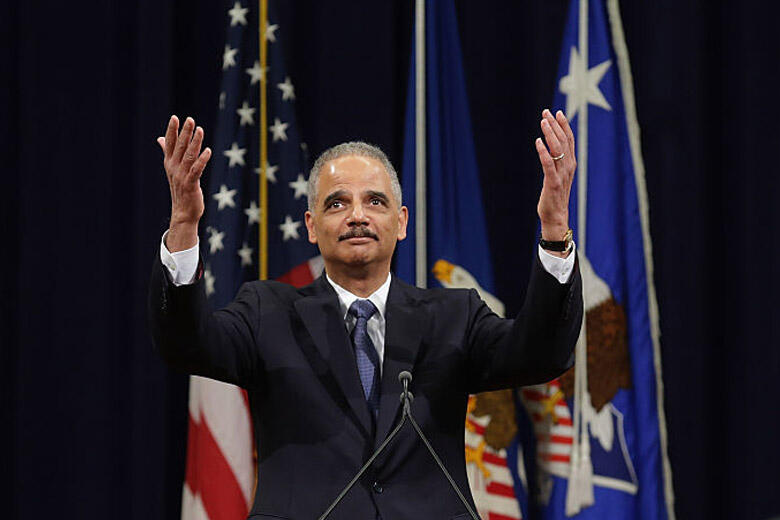