via The Daily Caller by PETER HASSON

The New York Times couldn’t find any Democrats to defend former President Bill Clinton in an article revisiting the sexual harassment and rape claims against him.

The flood of sexual harassment accusations against prominent figures like Hollywood mogul Harvey Weinstein and Alabama GOP Senate candidate Roy Moore has forced many members of the establishment media to revisit the litany of accusations against the former president.

Democrats’ public distancing from Clinton is a stark contrast from the way they treated him while he was still politically influential. 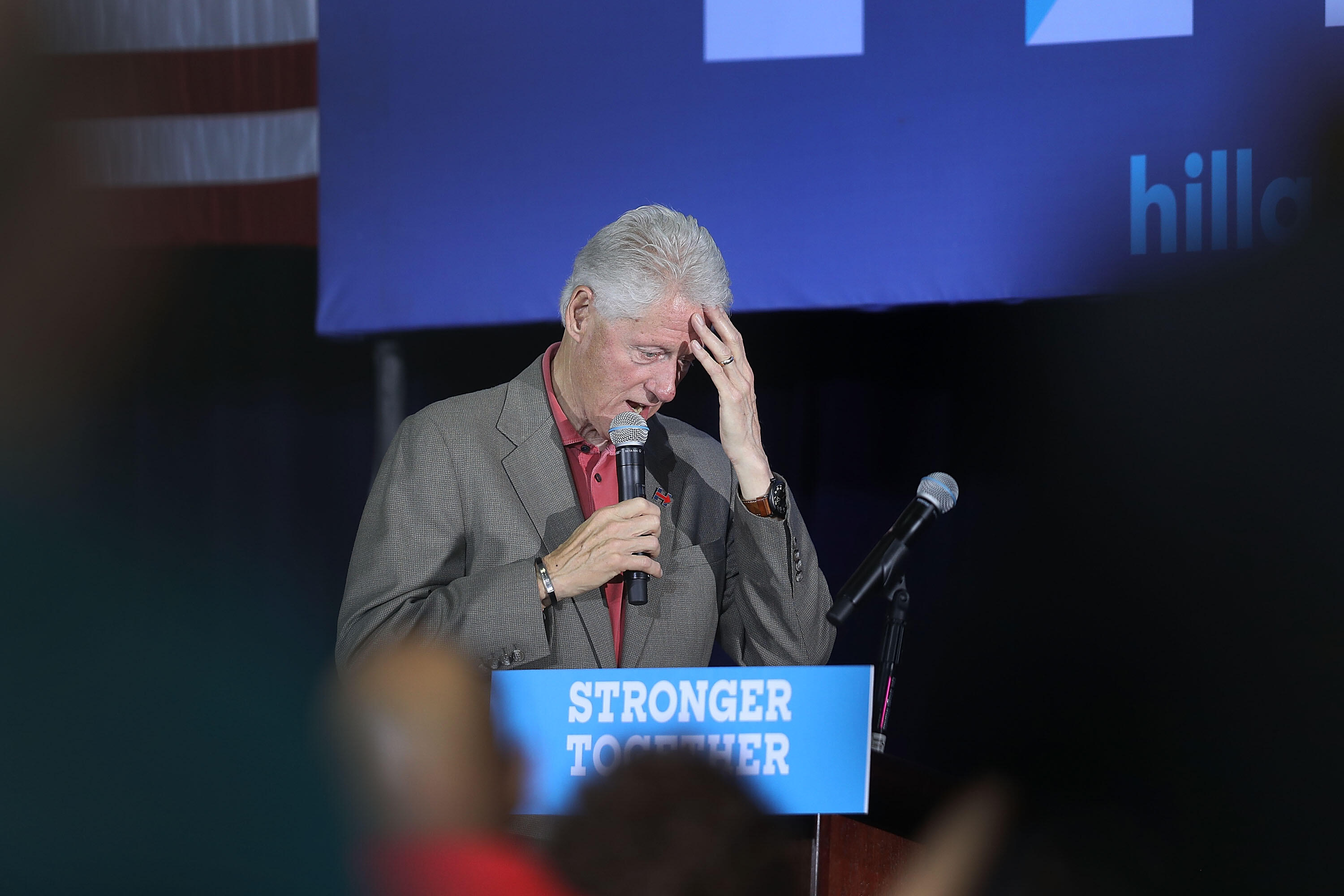