MSNBC's Rachel Maddow has been criticized for a segment on her show last week in which she tried to tie the deaths of four American soldiers in Niger to President Donald Trump's travel ban.

Her central argument was that Trump’s addition of Chad in his latest travel ban prompted the country to remove its troops from Niger, leading to an increase in extremist attacks and further endangering U.S. soldiers.

He explained that Chad was helping fight Boko Haram in southeastern Niger and the northern part of Nigeria, which is hundreds of miles away from western Niger, where the deadly ambush occurred.

The complete story here > 'Get Your Facts Straight': Michael Waltz Calls Out Maddow for 'Ridiculous' Theory on Niger Attack 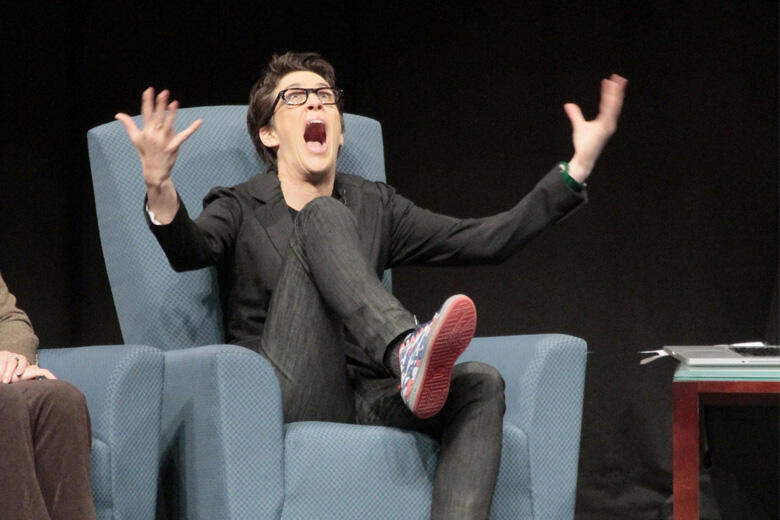