via WKOW.com by Greg Neumann

MADISON (WKOW) -- Wisconsin residents who plan to purchase health insurance on the Affordable Care Act's (ACA) individual marketplace in 2018 should expect to see at least a ten percent increase in premiums.

That's according to four health insurance company executives, who spoke at a roundtable event put on by the non-partisan Wisconsin Health News Tuesday.

It has been a tough year for health insurance companies, simply because there's been so much uncertainty over what federal law might look like going forward.

Republicans have failed to repeal and replace the ACA, also known as Obamacare, despite repeated attempts this year.

Still, there is concern about unknowns in 2018.

CSR's are subsidy payments that help people pay their premiums. Without them, it is likely many people will simply drop their coverage if they deem it unaffordable. 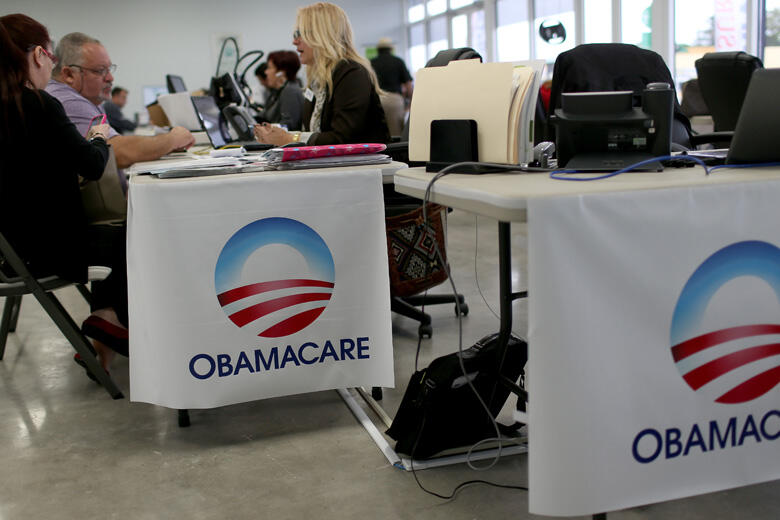