via politico.com by SEUNG MIN KIM and BURGESS EVERETT

Rand Paul might soon go down as the Republican who saved Obamacare — and he couldn’t care less.

"I'm actually happy to be out there as the leading advocate for repealing Obamacare, not keeping it," the Kentucky Republican said in an interview. Of his GOP colleagues, Paul added: "These people, they so totally do not get it."

Despite being one of the Senate’s most conservative members, Paul has been the loudest GOP critic of legislation to repeal the health care law that Republicans are desperate to jam through before a Sept. 30 deadline. His recalcitrant opposition left GOP leaders with virtually no breathing room as their whipping got underway, since they can lose only two votes and still pass the bill.

Even the face of GOP moderation, Maine Sen. Susan Collins, initially expressed more openness to the so-called Graham-Cassidy bill than Paul had. Paul has written op-eds trashing the plan, launched tweetstorms dismissing it as "Obamacare lite," and in case he wasn’t clear, gone on TV to reiterate his Lone Ranger stance.

That’s made Paul persona non grata in the Senate Republican Conference these days.

“If you vote against us, you’re voting to keep Obamacare,” said Sen. Bill Cassidy of Louisiana, one of the bill’s namesakes, when asked about Paul’s intractable stance. “Period. End of story.” 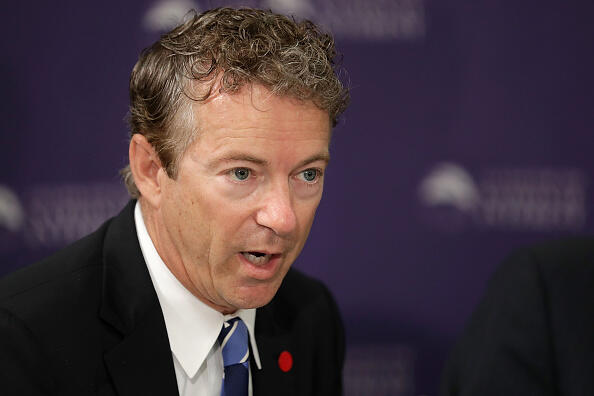