via RealClearPolitics.com by Tim Harris

About 40 people who identified themselves as "undocumented youth" demanded faster action, telling Pelosi that they "are not your bargaining chip for Donald Trump.""Democrats are not the resistance of Trump. We are!" they shouted. "First you said you supported a clean Dream Act. And last week you announced that you had agreed and I quote you, 'To work out a package of border security.' Your words. Or were you misquoted? We cannot say, however, that we are surprised."“Do you want answers?”

More video and and complete story here >  DREAMers Shout Down Nancy Pelosi: "We Owe You Nothing... This Is Our Democracy" 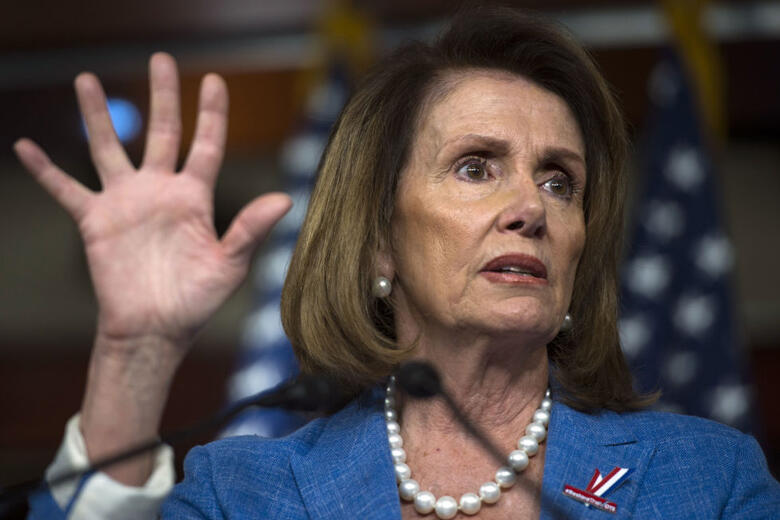