Amazon on Thursday said it plans to open a second company headquarters in North America, and it is soliciting pitches from cities and states for what it calls HQ2.

The online retailer expects to invest more than $5 billion in construction and grow this second headquarters to include as many as 50,000 high-paying jobs.

Amazon said it would prioritize bids from metropolitan areas with more than one million people; regions that provide a "stable and business-friendly environment"; urban or suburban locations with the potential to attract and retain strong technical talent; and communities that "think big and creatively when considering locations and real estate options."

Amazon said the location does not have to be an urban or downtown campus; a similar layout to Amazon's Seattle campus; or a development-prepped site. 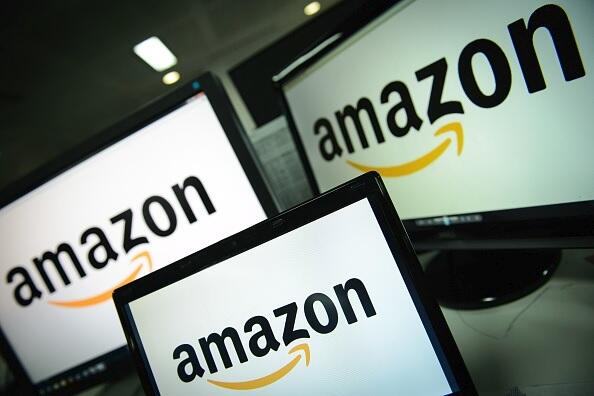