via The Washington Times by  Andrea Noble

Two Republican senators say they’ve reviewed evidence that indicates former FBI Director James B. Comey began drafting a statement to announce the closure of the bureau’s investigation into Hillary Clinton’s use of a private email server months before key witnesses, including the former Democratic presidential candidate, were interviewed.

In a departure from typical federal law enforcement protocol, Mr. Comey announced that no criminal charges would be sought against Mrs. Clinton because — although she had been “extremely careless” in her handling of sensitive national security information — investigators couldn’t prove that it was intentional.

The transcripts cited by the Republican lawmakers indicate that a draft statement about the conclusion of the investigation was being circulated among a select group of FBI officials as early as April 2016. The senators said that was before as many as 17 key witnesses were interviewed by the FBI. Mrs. Clinton was interviewed on July 2.

“Conclusion first, fact-gathering second — that’s no way to run an investigation,” the senators wrote in a letter sent Thursday to Mr. Wray. “The FBI should be held to a higher standard than that, especially in a matter of such great public interest and controversy.” 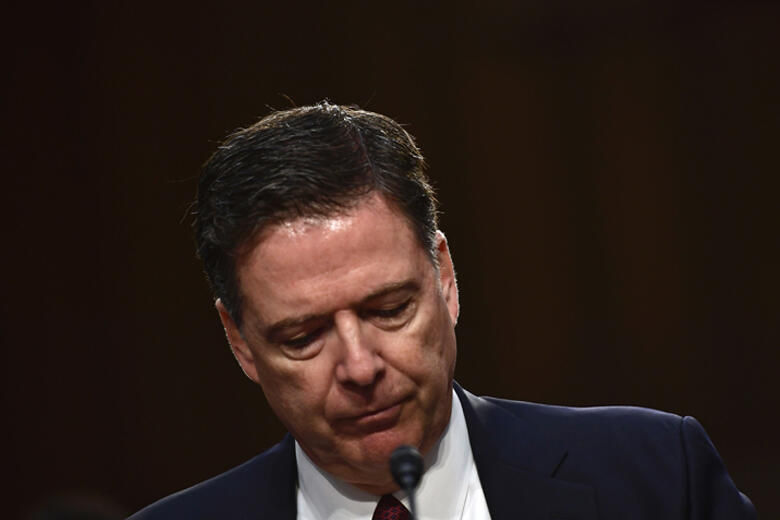