via The Daily Signal by @FredLucasWH

“Let’s put, or at least try to put, the partisan posturing behind us and come together as Americans to create the 21st century tax code that our people deserve,” Trump told the audience Wednesday at the Loren Cook Company in Springfield, Missouri.

“Instead of exporting our jobs, we will export our goods.”

Democrats have framed past Republican efforts at tax reform as a gift to the rich, but Trump put his own populist stamp on the issue by talking about how the current complex tax code harms average Americans, leading to fewer jobs, and how a new system would be fairer, expand economic growth to more than 3 percent, and make America more competitive.

“If we achieve sustained 3 percent growth, that means 12 million new jobs and $10 trillion dollars of new economic activity over the next decade,” Trump said.

Trump noted that Springfield, Missouri, was the birthplace of Route 66.

“This is the place where the main street of America got its start, and this is where America’s Main Street will begin its big, beautiful comeback that you are seeing right now,” Trump said.

“This is a comeback of historic proportions. You’re seeing it happen right now. We’re here today to launch our plans to bring back Main Street by reducing the crushing tax burden on our companies and on our workers.”

Referencing the slow pace of Congress on other issues, Trump said, “I don’t want to be disappointed by Congress. I think Congress is going to make a comeback.” 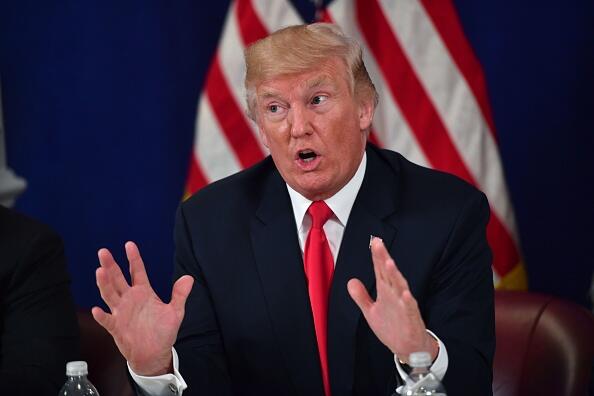