via The American Thinker by Thomas Lifson

President Trump continues to receive scorn over his assertion last year that vote fraud accounted for Hillary Clinton's raw vote majority.  Democrats and their shills are unanimous in denouncing the "false claims."  (The Amazon Washington Post recently called it a "zombie claim.")  When the Presidential Advisory Commission on Election Integrity was announced, it was denounced as a waste, an attempt to intimidate minorities, and a scheme to violate privacy, which has caused states to refuse to release public data requested by the commission.  Its investigator, J. Christian Adams, is being vilified.  Even Republicans expressed reluctance to Politico over the investigation.

The complete story here > Chicago had 14,000 more votes than voters in 2016 general election 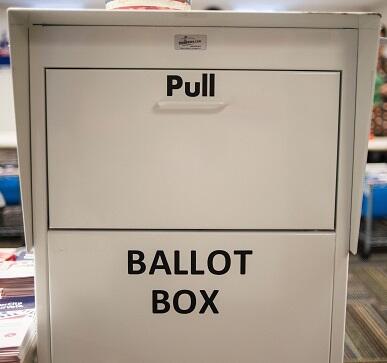