via The Daily Wire by @benshapiro

In the aftermath of President Trump’s press conference on Tuesday, in which he condemned neo-Nazism and white supremacism, but refused to condemn the alt-right by name and suggested that there were some “very fine people” at Friday night’s white supremacist rally, the Left has done what it does best: overstepped dramatically.

Instead of condemning Trump for the moral degradation of separating the alt-right from white supremacism, instead of pushing Trump on exactly whom he was seeking to defend at the rallies on Friday night, the media and the broader Left immediately leapt to one decisive conclusion: Trump’s major error was casting light on the evils of Antifa. 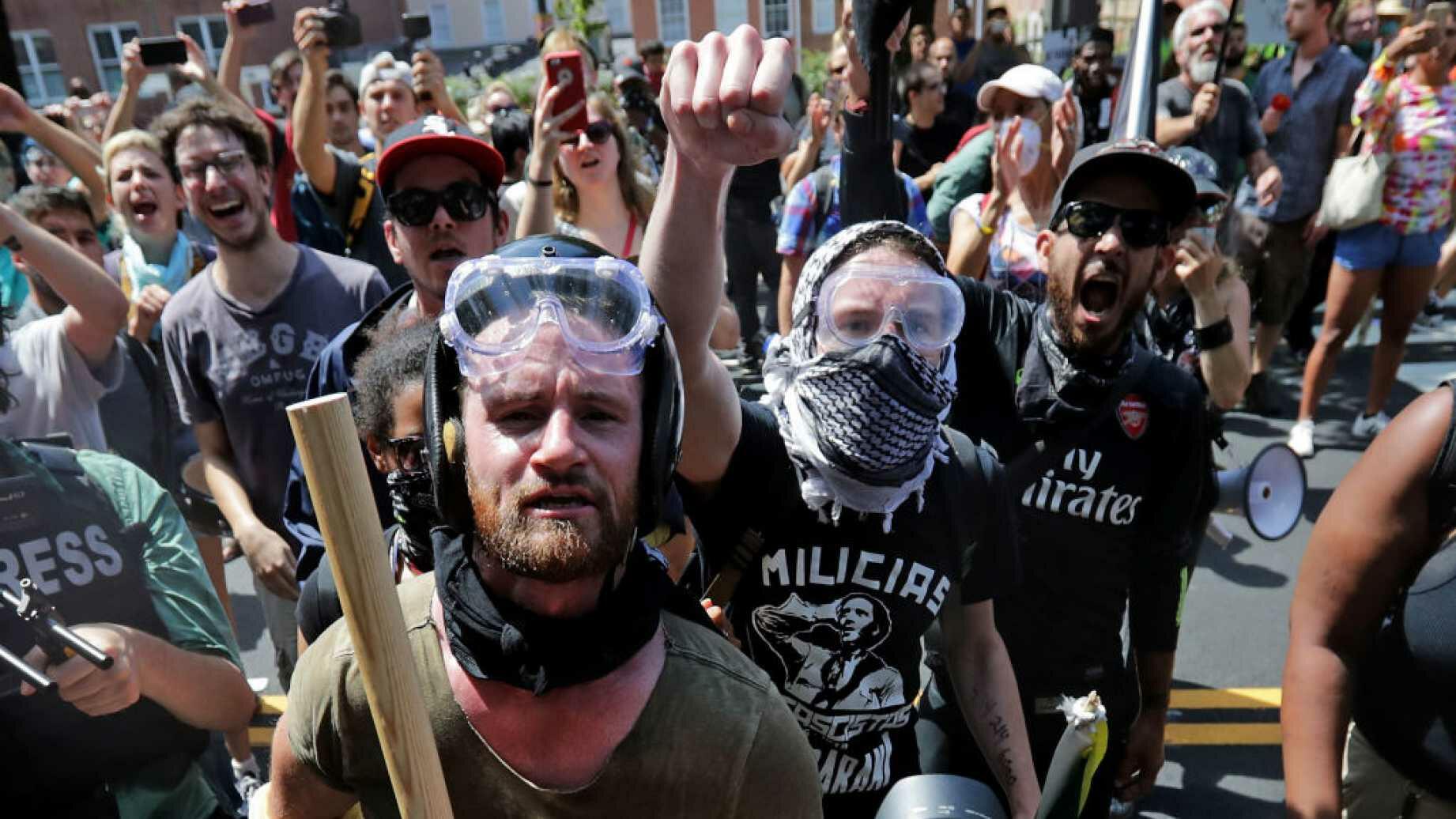