via The Washington Examiner by Naomi Lim

Rep. Maxine Waters excoriated President Trump on social media Sunday for his response to the violence in Charlottesville, Va., saying the White House is now the "White Supremacists' House."

"Trump has made it clear - w/ Bannon & Gorka in the WH, & the Klan in the streets, it is now the White Supremacists' House. #Charlottesviille," Waters wrote on Twitter, referring to White House chief strategist Steve Bannon and deputy assistant to the president Sebastian Gorka.

The California Democrat added, "Trump refuses to condemn white supremacists & terrorists who showed up in Charlottesville. Is he sending a signal? Everyone must be careful."

Waters said onlookers should not be surprised by the overt display from white supremacists exhibited at the rally Saturday and the violence that unfolded when James Alex Fields allegedly plowed a car into a counter-protest group because Trump encouraged violence against protesters at his campaign events during the lead-up to the 2016 presidential election.

"Don't forget, Trump offered to pay legal fees for those who attacked protesters at his rallies," Waters continued tweeting. "Will he be making that same offer now?"

Waters also lashed out at Trump for being slow to distance himself from former Ku Klux Klan leader David Duke, who on Saturday reminded Trump "it was White Americans who put you in the presidency." 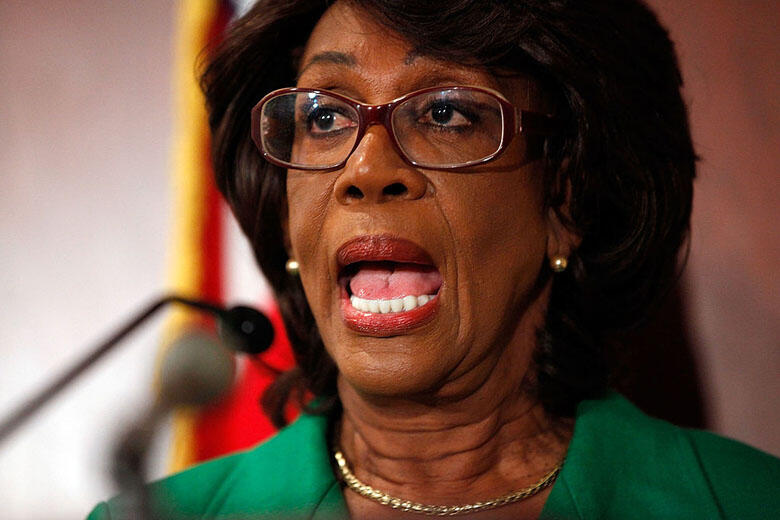