via The Washington Times by Dave Boyer

Final rule costs during Mr. Trump’s first six months in office will cost U.S. businesses about $378 million per year, compared with $4.2 billion for the same period of Mr. Obama’s presidency, according to the conservative American Action Forum.

“The results are substantial,” said Dan Goldbeck, an analyst at AAF who prepared the report. “New regulatory burdens are a fraction of those established under President Obama’s first six months; overall regulatory volume has slowed to historically low levels; and a number of notable deregulatory measures have been initiated.”

Mr. Goldbeck said the administration’s full impact on cutting regulations is yet to come. He noted that federal agencies have published proposals to roll back the Obama-era rules on “Waters of the United States” and hydraulic natural-gas drilling known as “fracking” that could collectively save about $350 million annually. 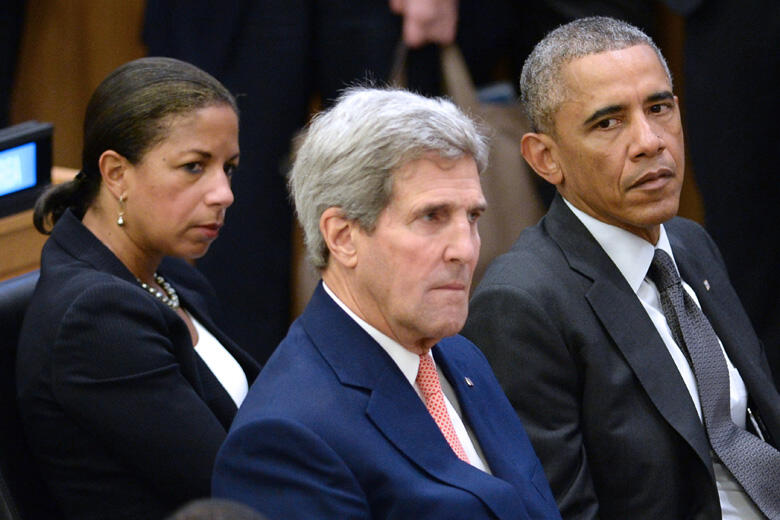